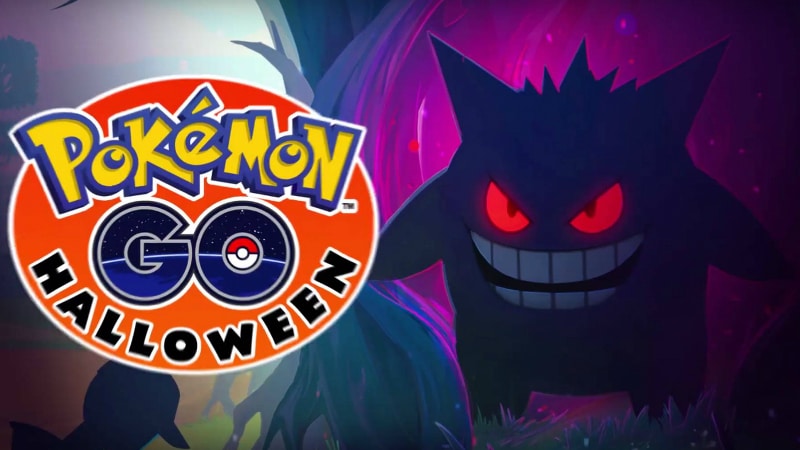 Pokemon Go app makers are celebrating Halloween in its true spirit, and are introducing an update centred on that theme. The update will highlight select spooky Pokemons, and distribute more candies to its players in order to bring in the festivities.

Niantic Labs has announced that the update will be rolled out from October 26 to November 1, and it will make a few select scary-looking Pokemons like Gastly, Gengar, Haunter, Zubat, Golbat, Drowzee, and Hypno more readily available than otherwise. The update will also enable distribution of double the amount of candies through the game, and even let users collect four times more than usual candies when walking with a Buddy Pokemon. Because of this, you can hatch, and transfer Pokémons faster. Furthermore, Professor Willow will also give you two candies instead of one, for every monster you give up.

As mentioned, the update will only be short-lived, and post November 1, the candy leverage will be pulled off. This is the app’s first ever in-game event, and the makers look to challenge the gamer’s wit and get them to explore the dimly lit streets during Halloween.

The update, presumably, will land on iOS and Android devices on November 26. For now, Android users are currently receiving an update with minor bug and text fixes. The Pokemon Go for Android version 0.43.3 brings new Pokemon type icons to the information screen. Even egg patterns have changed, and each egg has a different design depending on the distance required to hatch them. This update should arrive over-the-air through Google Play Store, or you can manually sideload it through APKMirror as well.