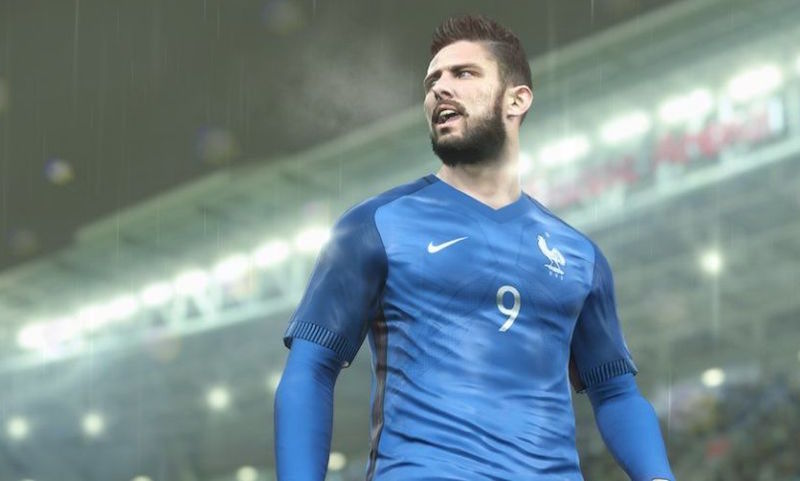 With the PC version of Metal Gear Solid V: The Phantom Pain, Konami proved it could craft a fantastic game for a platform that’s long been ignored by the company. If you were expecting Pro Evolution Soccer 2017 (PES 2017) also from Konami to be as good on PC, think again.

It’s routine for the company to hold off performance related information pertaining to the PC version of PES. Although that hasn’t stopped gamers from clamouring for details, taking to Twitter to voice their concerns.

“@CWChap @omario2013sabir @AsimTanvir we’ve answered many times, it’s a shame you haven’t seen it. Do not expect it same level as PS4/XBone,” tweeted Adam Bhatti, PES Global Product and Brand Manager to several fans asking about the game’s PC port.

In the past this meant that the PC version would be a hybrid of sorts, sitting square in the middle of last generation consoles such as the PS3 and Xbox 360, and the current generation’s PS4 and Xbox One. While it’s unclear if this is the case now, Bhatti’s reply hinted that it might.

“@triniwap1 @kleyton4 @LorisBasso91 massive difference, framerate and resolution vastly superior on PC, aside from content,” he said in another tweet.

This appears to be par for the course. Pro Evolution Soccer 2016 was subject to the same treatment.

“It won’t reach PS4 and Xbox One level but the future of the series, we’re looking at that right now,” Bhatti told Gadgets 360 at the time, stating he was aware of the series’ rabid PC user base. “I know the fans really want it to be on par with the PS4 and Xbox One and we’ll get there, we’re aiming for that. It’s one of those things where we have to I guess, being a smaller team than some of our competition, we have to prioritise sometimes because we don’t have the resources and we’ll definitely get there with the PC version, it’ll be on par soon.”

This year though isn’t “soon” enough. Hopefully PES 2018 will be different what with Bhatti “planning to work on PC next year.”