Just days after clearing the FCC hurdle in the United States, the yet-to-be-announced Samsung Galaxy J3 smartphone – which was spotted listed on GFXBench earlier last month – has been certified by TENAA and 3C in China. 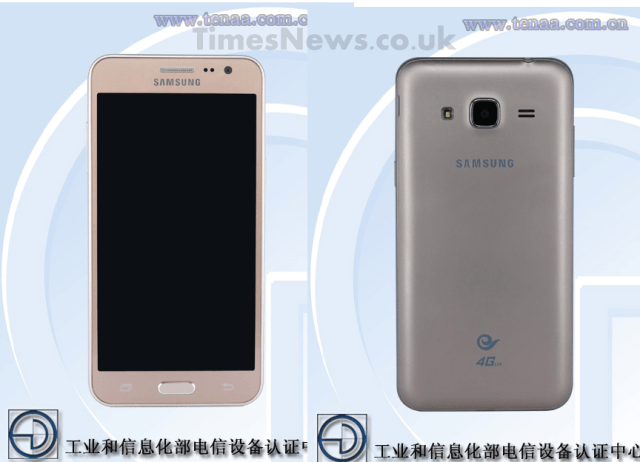 The listing on TENAA, where the Galaxy J2 successor is listed with model number SM-J3109, reveals that the device is powered by a 1.2 GHz quad-core processor (which the GFXBench listing revealed is a 64-bit Snapdragon 410 processor), and sports a 5-inch 720p OLED display. 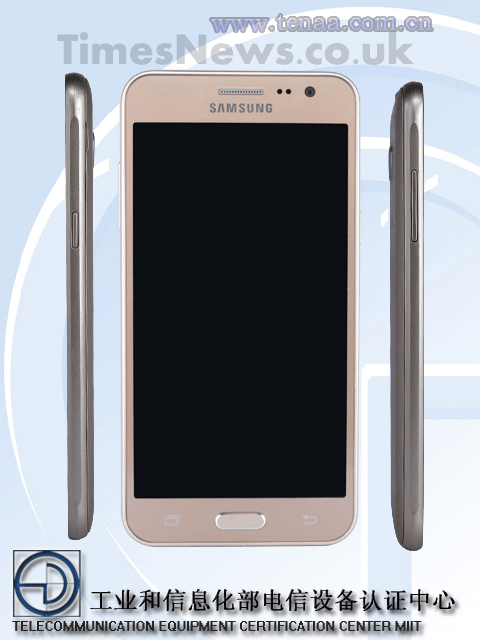