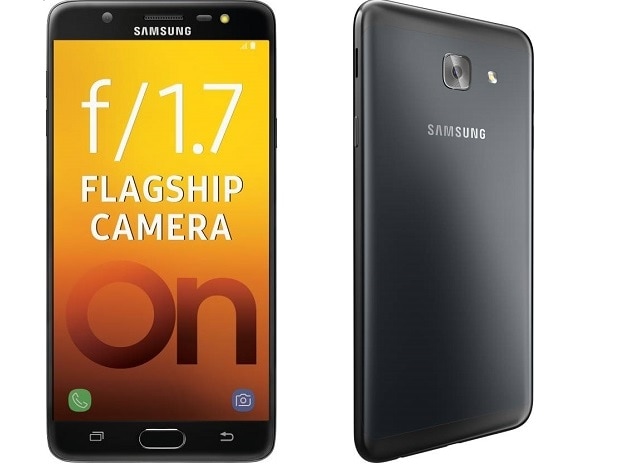 KHIMSAR (RAJASTHAN): As the battle for the best low-light camera in a smartphone heats up, Samsung has launched its Galaxy On Maxdevice that has f/1.7 aperture for clicking sharp photos even in near-dark conditions.

Priced at Rs 16,900, the USP of the phone is its “flagship” 13MP camera (both front and rear) with the rear shooter having f/1.7 aperture which allows users to click good-quality photos irrespective of light conditions.

With the launch of this camera-oriented device, Samsung is poised to give tough competition to the Chinese players whose devices boast of several camera features and modes that have given them the upper hand in the mid-segment market.

To experience the camera technology, we had a chance to shoot pictures during a moon-lit night in the picturesque sand dunes in Rajasthan’s Khimsar town which falls under Nagaur district.

The photos clicked during the low-light conditions at sunset came well-lit. The shutter response and autofocus were good.

Moreover, the professional mode allowed us to alter the texture and style of the image. Adjusting the ISO sensitivity and white balance yielded splendid results.

Silhouettes can be shot beautifully by keeping the camera exposure to its minimum level (-2) and ISO at 100.

As far as the 13MP front-facing camera (with aperture f/1.9) is concerned, Samsung has included an LED flash which allows the users to click well-lit selfies.

Galaxy On Max has 5.7-inch, full-HD display, is powered by 4GB RAM with 32GB storage expandable up to 256GB and runs on Android 7.0 Nougat. The home button doubles up as a fingerprint sensor.

The device features an all-metal unibody design and the display has 2.5D curved glass. It has connectivity options such as Wi-Fi, GPS, Bluetooth and 4G/LTE with VoLTE-HD voice calling support.

Housing a 3,300mAh battery, the device can be purchased from Flipkart.

Conclusion: At Rs 16,999, Galaxy On Max gives close competition to devices like Moto G5 Plus, Nokia 6, Honor 8 and Asus Zenfone 3. But when we look at camera capabilities, the phone has a definitive edge.