Looks like Samsung has started rolling out the Marshmallow update to its Galaxy Note 4smartphone. According to a report from Napidroid, one of their editors’ handset has received the update in Hungary. 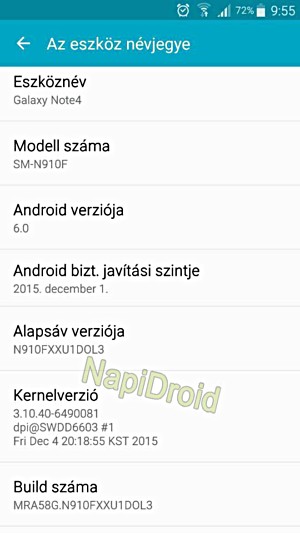 That’s quite strange given the fact that some of the South Korean company’s newest flagships haven’t received the update yet. Also, previous reports had suggested that the device would receive the Android 6.0 update in February 2016, after the Galaxy Note5, S6 edge+, S6, andS6 edge.

As for the update, it brings along some new features. Chief among them is the Screen off memo function that allows you to start taking notes using the S Pen as soon as it’s taken out from its slot. In addition, the update also includes a new Air Command menu that debuted on the Note 5 and S6 edge+. Other changes include new icons, faster UI, and smoother animations. 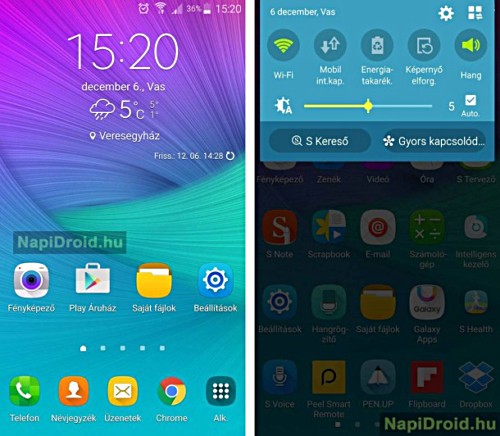 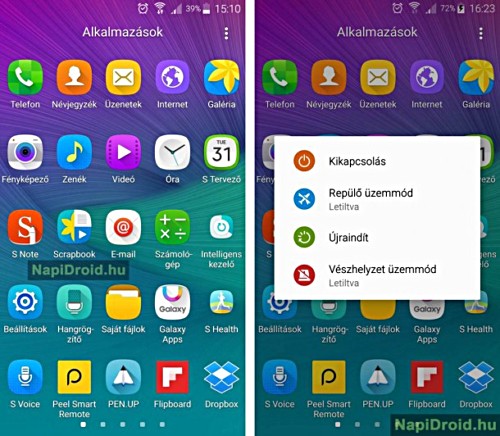 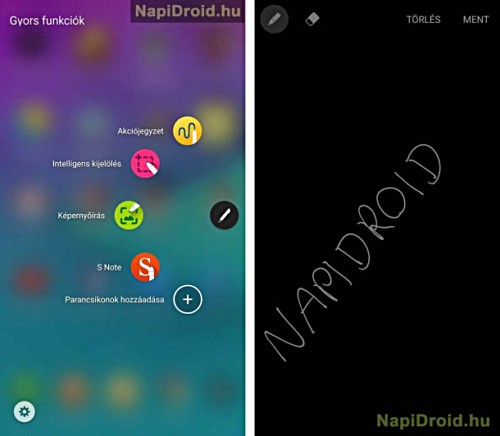 It’ll be interesting to see if and when the Note 4 Marshmallow update rolls out on a larger scale worldwide.
[“source-gsmarena”]