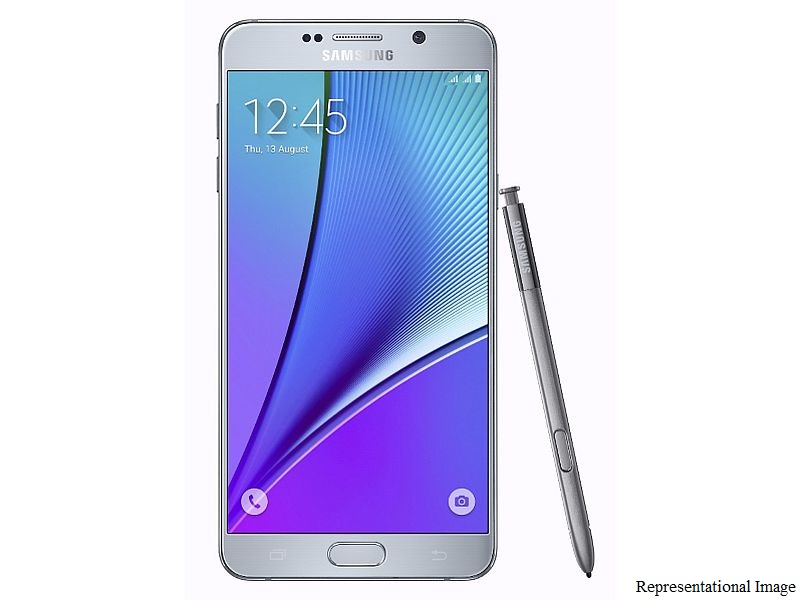 Although there is still some time for Samsung to launch the Galaxy Note 5 successor, expected to be called the Galaxy Note 6, a new report now spills more information about the rumoured handset. This time the phablet is said to be IP68 certified, which makes it dust and water resistant, apart from featuring an iris scanner as well.

The Samsung Galaxy Note 6 is expected to be IP68 certified just like the current flagship smartphone, the Galaxy S7, reported Sammobile. The certification also means the handset will be able to withstand submersion in up to 1.5 metres of water for 30 minutes. In addition, the IP68 certification makes the device resistant to dust.

A separate report coming from Galaxy Club website adds that Samsung has imported an ‘iris cam’ in India for research and development activities. Although this sole piece of information does not reveal much, the iris scanner import seen in Zauba listing also says “(parts for Samsung Mobile)”, tipping inclusion in a smartphone. However, we have to wait until later this year or some kind of official confirmation to jump to any conclusions.

The Samsung Galaxy Note 6 in February was tipped to include 6GB of LPDDR4 RAM. Some of the other details mentioned were a 5.8-inch “Slim RGB Amoled” display with QHD (1440×2560 pixels) screen resolution, 64GB and 128GB storage options, and a 12-megapixel rear camera with Super OIS (optical image stabilisation) Plus sensor.

We still don’t know when Samsung plans to launch the rumoured Galaxy Note 6. However, a report from last month suggests the handset will reportedly be launching in July instead of August like last year. The device is even tipped to run Android N operating system out-of-the-box, which is plausible, as the OS is already in beta testing and will be publicly announced in May at the Google I/O 2016 conference.