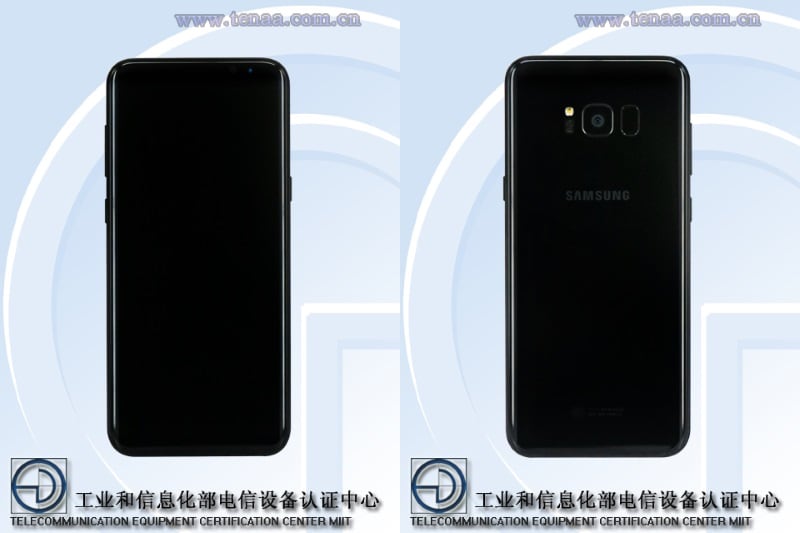 Samsung unveiled its Galaxy Note 8 smartphone on Wednesday and while the handset was announced to have 6GB RAM, which was also suggested by rumours, we might have another memory variant coming soon. The 4GB RAM variant of Galaxy Note 8 has now been spotted on TENAA website.

The 4GB RAM variant of the Galaxy Note 8, if ever launched, will likely be made available at a lower price and might help the company attract customers who are not ready to pay the premium price of the regular 6GB RAM variant.

To recall, Galaxy Note 8 comes with a 6.3-inch QuadHD+ AMOLED Infinity Display with resolution of 1440×2960 pixels. The smartphone is powered by Qualcomm Snapdragon 835 SoC (while some markets will be getting the Exynos variant of the processor). In terms of optics, the Samsung Galaxy Note 8 comes with dual 12-megapixel rear cameras with optical image stabilisation (OIS) on both the f/1.7 wide-angle lens and the f/2.4 telephoto lenses. At front, there is an 8-megapixel camera, also with f/1.7 aperture.