When Samsung unveiled the Galaxy Note5 back in August this year, it was announced that the device won’t be available in Europe, at least not this year. Now, the year is about to end, and a couple of new reports are claiming that the handset is all set to land in Europe early next year. 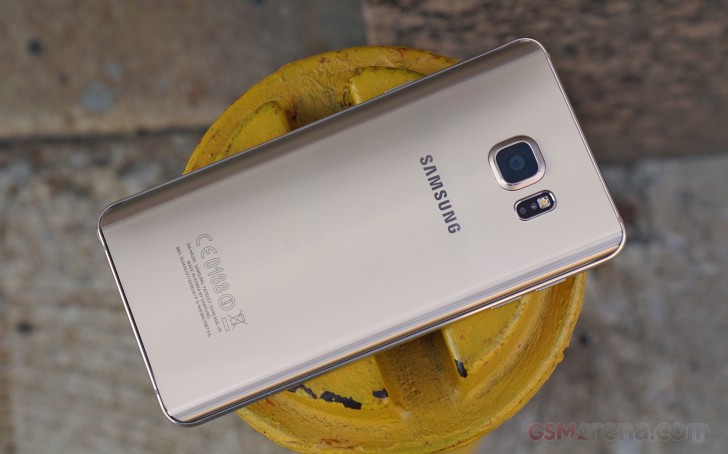 A report from Gadgette says the smartphone will go on sale in the UK in January, i.e., next month. And AndroidCentral, on its part, has confirmed that the device will indeed be available for purchase in European markets in early 2016.

There’s, however, still no word on the price tag the Galaxy Note5 will carry in Europe.
[“source-gsmarena”]