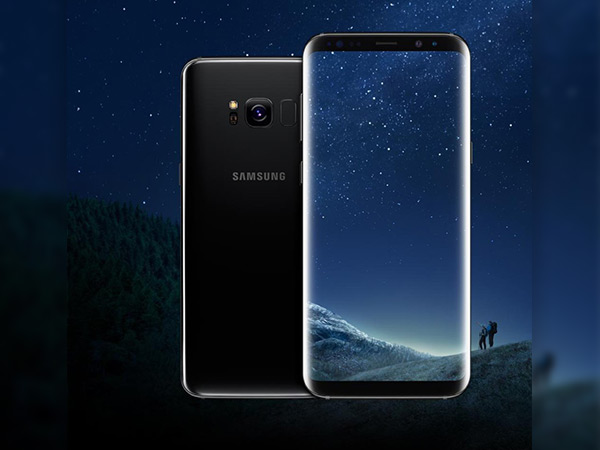 Recently, a Weibo user suggested that the Galaxy S9 will be coming with an Exynos 9810 processor along with CDMA network support. However, he hasn’t mentioned whether there will be Snapdragon variants of the flagships or not.

Usually Samsung flagships come in two versions; one powered by an Exynos chipset and another powered by a Snapdragon chipset. Now, we have come across a new report which suggests something interesting. According to Investors, Samsung is “highly likely” to use both 8nm Exynos chipsets and 7nm Qualcomm chipsets in the Galaxy S9. You might be wondering what is so surprising about this.

Well as some of you may know we have been hearing that Qualcomm and Samsung are not really in good terms. Reportedly, the former is moving to TSMC for the production of its next high-end processor the Snapdragon 845. Moreover, a few months back, Taiwan’s fair Trade Commission accused Qualcomm of abusing the “Standard Essential Patent” by not allowing Samsung to sell its chipsets and modems to other smartphone companies.

Now the question is why would Samsung would continue making chips on an 8nm process when a better technique is available for next year. Also, why would it buy the chipsets from Qualcomm despite the licensing issue between them. Presumably, the South-Korean smartphone manufacturer will reduce investment in its 7nm production line to focus more on making 6nm processors for 2019.