While some pre-orders for the Huawei-made Nexus 6P smartphone have already started shipping in the US, looks like a number of hopefuls won’t be getting the handset until November second week. 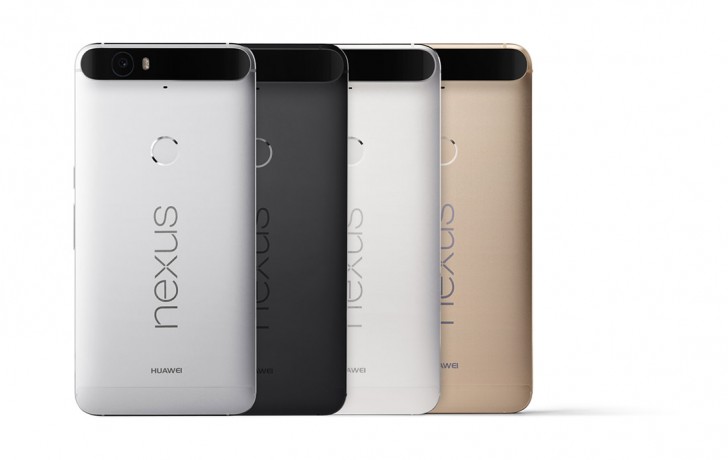 Many of those who pre-ordered the device are now receiving an email from Google revealing that they won’t be getting their Nexus 6Ps until November 7-14. “We’re working hard to meet the strong demand we’re seeing for the color and memory size you ordered,” the company said in the email.

To compensate the inconvenience caused by the delay, the Mountain View, California-based company is offering a $25 refund to the affected users, which it says will be processed as soon as their order ships. It’s worth mentioning that the device’s Canadian launch has also been delayed due to supply issues.
[“source-gsmarena”]