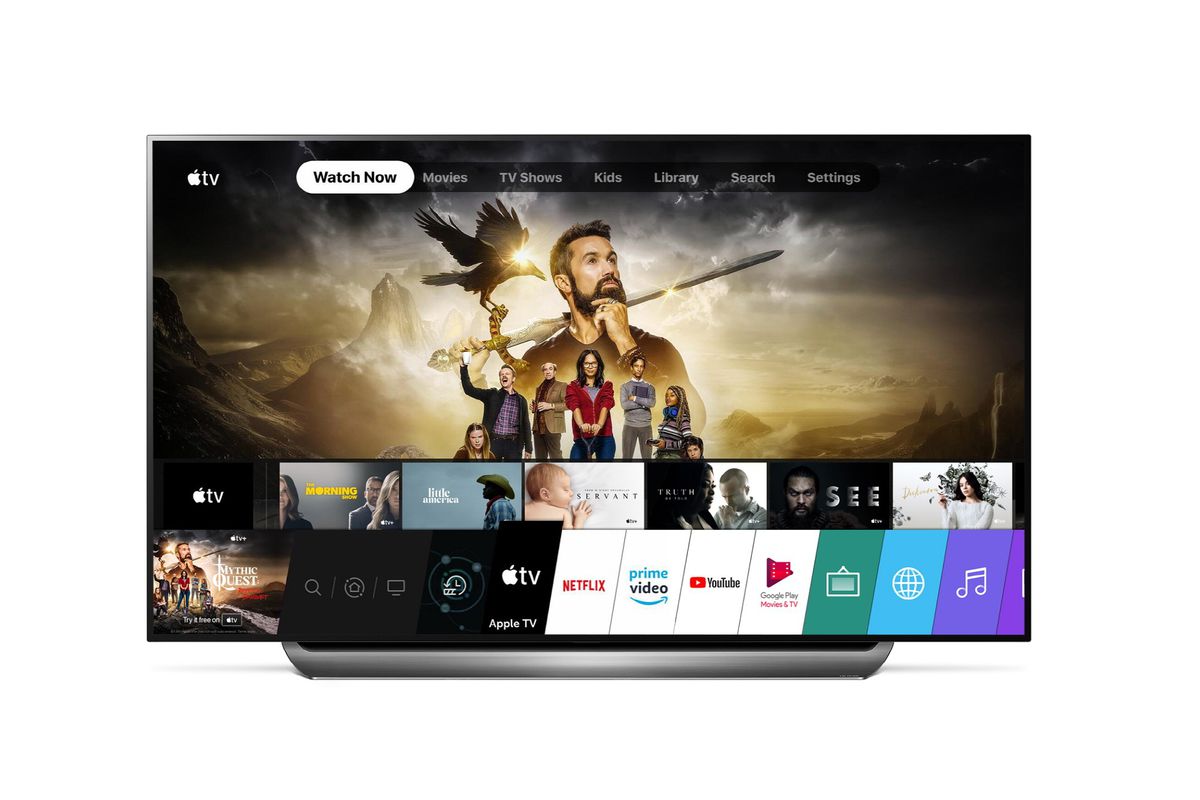 LG has made the Apple TV app available on a variety of its 2019 smart TVs as promised, according to a press release from the company. The app will be on TVs in more than 80 countries and gives users access to Apple’s new Apple TV+ video subscription service as well as the ability to rent or buy movies from iTunes.

LG’s 2019 TVs already support AirPlay 2 and HomeKit for wireless integration with Apple devices. The company announced a new lineup of TVs for 2020 at CES last month with the Apple TV app already loaded; 2018 TVs will also get the app at some point later this year.

The update should more or less remove the need for a separate Apple TV 4K box, unless you want access to Apple’s tvOS App Store. Apple Arcade games, for example, can’t be played without dedicated Apple TV hardware.

The news also means that Apple technically makes a webOS app now, which is really something to think about.