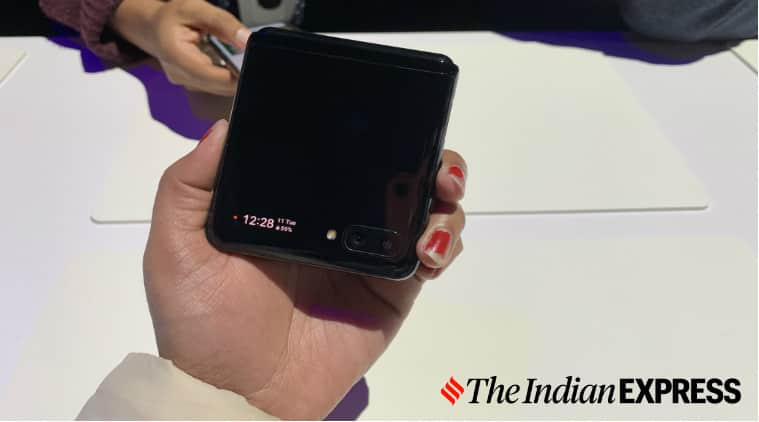 Samsung’s Galaxy Z Flip seems to have won the initial round in the foldable smartphone war by taking advantage of the weakness in the Motorola Razr: price and poor specs.

A day back, Motorola (now owned by China’s Lenovo) launched its foldable Razr in India. The moment Motorola announced the price of the foldable phone, the damage was apparently already done.

Somewhere I knew Motorola won’t be able to match the price of the Samsung Galaxy Z Flip but I was not expecting the Razr to cost Rs 124,999. The price is too high for a foldable phone that has been universally criticised for its durability issues, poor technical specifications and most importantly, underwhelming performance. Now Motorola has to justify an extra Rs 15,000 for a phone, which goes on sale in India on April 2 — a premium for the flip phone that’s largely for nostalgia and nothing else.

I tried Motorola’s Razr folding phone, and I have a warning for you

I think Samsung has gained an upper hand over Motorola with consumers who are interested in buying a foldable smartphone. There are many reasons why I think the Razr has no chance to compete with the Z Flip.

Both foldable phones come at a high price, but the Z Flip is Rs 15,000 cheaper than the Razr and features flagship-level specifications. Simply put, the Z Flip will provide premium Android experience, whereas the Razr is essentially a Rs 12,000 phone from inside. But the processor and the price aren’t the only reason why the Z Flip is superior compared to the Razr.

The Z Flip is the world’s first foldable phone to ship with an ultra-thin glass. That Ultra-Thin Glass (UTG) is a big deal, something the Razr lacks.

I am not saying you should buy the Z Flip immediately – it’s an expensive smartphone, alter all. There are still questions over the long-term use of the Z Flip, although we haven’t had any issues related to the display or overall performance. Samsung still warns you to handle the device with care, though.

Even though I haven’t reviewed the Razr yet (I am still waiting for Motorola to send the review unit), my first-hand experience made it clear where the Razr went wrong. My demo unit was making weird creaky sound while being opened or closed. In fact, many reviewers had raised the same issue. It doesn’t sound good.

It’s new learning for both Samsung and Motorola. For Samsung, the biggest learning is how they gained over the competition by doing the right things. I guess the launch of the Galaxy Fold was a learning opportunity for Samsung and the team happily admits it. The price difference between the Z Flip and the Razr was a larger part of the reason why Samsung won this battle so easily. Samsung also managed to ship the Z Flip months ahead of the Razr and made the device available across all channels, unlike the Razr which is limited to Flipkart. The Razr also got delayed multiple times, but the company hopes to ship the device to consumers in April. But I am still not sure, though.

At this point, Motorola is in a tricky position. Its biggest headache is to convince the public that the Razr deserves a higher price tag compared to the Z Flip. But given the negative sentiments around the phone globally, it is tough for Motorola to turn around its fortunes. The company seems to be losing out potential customers who otherwise would have bought the Razr at a high price, had the Z Flip never been excited.