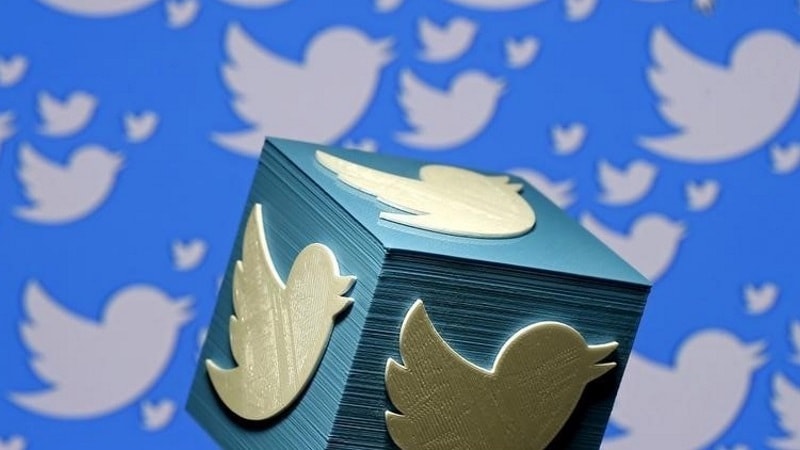 HIGHLIGHTS
Kathy Chen was appointed in April as general manager for the China region
Twitter is inaccessible in mainland China
Twitter’s advertising base in the China had grown almost 400 percent
Twitter’s manager for China, whose appointment just eight months ago sparked controversy, has announced her resignation but welcomed the growing number of Chinese advertisers even though the service is blocked by Beijing.

Kathy Chen, appointed in April as general manager for the China region comprising mainland China, Hong Kong, Macau and Taiwan, made the announcement Saturday evening on her own Twitter account.

“Now that the Twitter APAC team (Asia-Pacific team in Singapore) is working directly with Chinese advertisers, this is the right time for me to leave the company,” she said.

Unable to reach local users, Twitter has tried to persuade Chinese companies and media to open accounts to reach a global audience.

Large groups such as the telecom giant Huawei and state media have made their appearance on the platform.
Chen said that over the past two years, Twitter’s advertising base in the China region had grown almost 400 percent.

Her resignation comes two months after the announcement of nine percent cuts in the global workforce of Twitter, which is struggling to attract new users.

Human rights activists and NGOs had taken issue with Chen’s resume when she was appointed. In the 1980s and 1990s she worked as a computer engineer for the Chinese army.

Dissident Hu Jia had described the appointment as a “painful betrayal”.

Critics were also dismayed by Chen’s call on her appointment for “closer partnership” with Communist Party-backed state media.

Twitter is home to a very active community of Chinese intellectuals and dissidents posting from abroad and also from within the country through the use of virtual private networks (VPN).