Several Gionee phones have been spotted listed on TENAA’s website in the past couple of months. And now, two more handsets from the company have been certified by the Chinese agency. The new devices carry a model number of GN9010L and GN5001S, respectively.

Starting with the GN9010L (see image below), its TENAA listing reveals that the handset is powered by a 1.3GHz octa-core CPU and sports a 5.5-inch (720 × 1280 pixel resolution) AMOLED display. 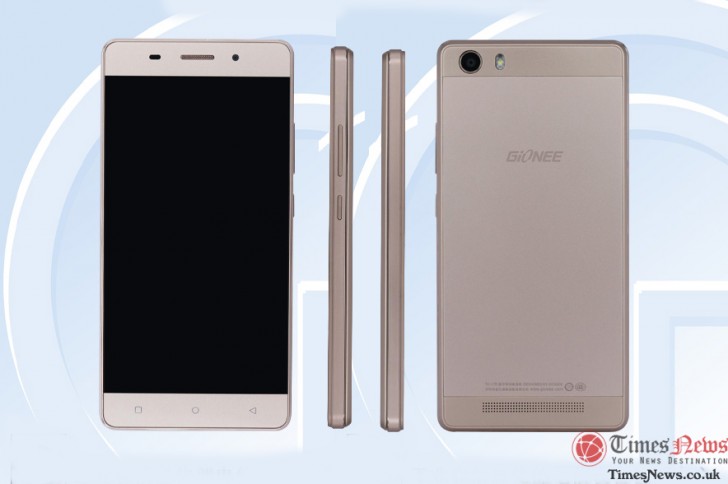