Meizu has really been busy with ambitious projects lately, such as the new high-end “Pro” sub brand and its ambassador – the Pro 5, which we recently took a quick look at. Now, a set of photos suggest that the OEM is also hard at work on a new Blue Charm device, with a working title – Meizu Blue Charm Metal. 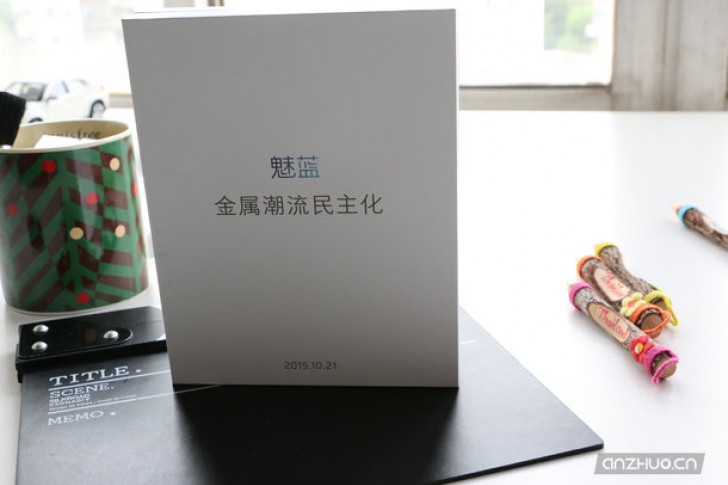 The name tells most of the story and the photos do prove that the device will have what looks to be a metal unibody design, offered in 5 different colors – White, Grey, Pink, Blue and Gold. It fact, its body looks almost too uniform, which is odd, since a metal device does generally need some plastic to facilitate radio reception. Perhaps, Meizu has figured out a way to hide it, but we can’t really be sure yet. 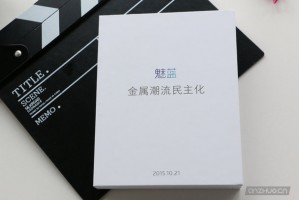 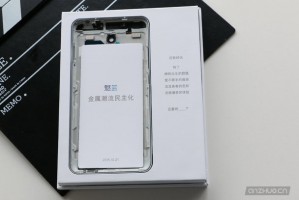 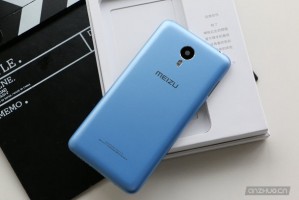 On the other hand, the Blue Charm moniker suggests that the phone will be budget-oriented, as the last model from the same line was the quite successful m2 Note. Similar to it, the Blue Charm Metal is expected to have a 5.5-inch FullHD display, an octa-core processor, clocked at 2GHz, along with 2GB of RAM and 16GB of onboard storage, plus a microSD card slot. The camera setup is also said to be quite comparable with a 13MP main shooter and all of this will allegedly be fitted in a slimmer body – 8.2mm, compared to 8.7mm on the m2 Note. 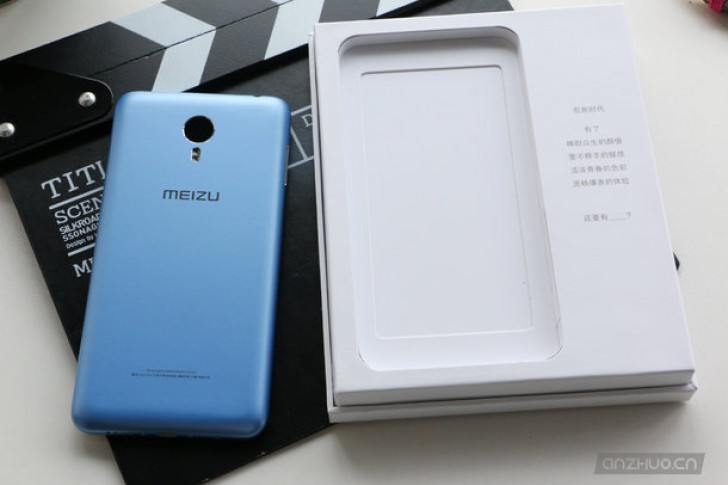 The new phablet will most-likely be unveiled on October 21, so we should probably hear more on the matter then. Also, here’s to hoping the recent Meizu factory flood won’t affect the Meizu Blue Charm as well.