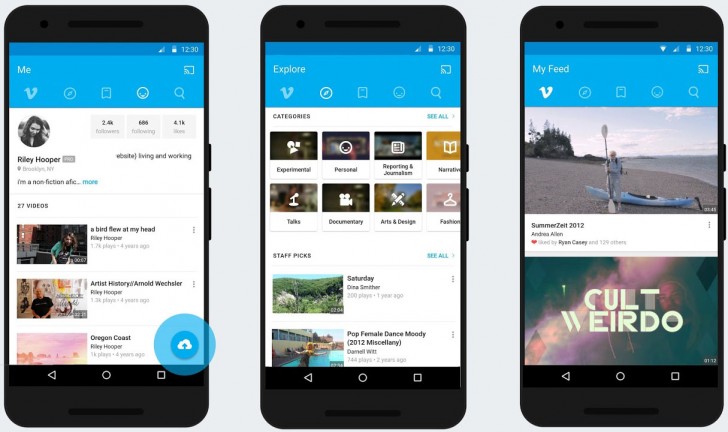 The popular video streaming service has gained Chromecast support for its Android app’s latest update. Vimeo was among the first companies to voice support for the Chromecast in its original run back in 2013.

Additionally, with the new update, a bunch of stability fixes and bug squashing has been done for this release of the Android app. Vimeo was founded in 2004, just one year before YouTube invaded computer screens all around the world, and became the first online video service to support 720p HD videos.