After the Y37A and Y51A, two more vivo smartphones have been certified by the Chinese regulatory agency TENAA. These devices carry a model number of Y51 and Y51L, respectively. 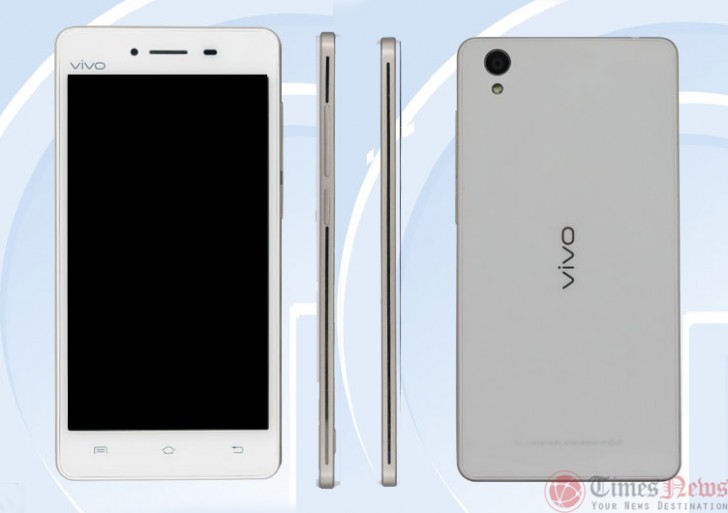 Specs-wise, the Y51 is powered by a 1.2 GHz quad-core CPU, and sports a 5-inch (960 × 540 pixel resolution) TFT display. It comes with 2GB RAM and 16GB expandable internal memory. In terms of camera, the device features an 8MP rear unit and a 5MP front shooter.

The Y51L, interestingly, comes with a similar design and exactly same specs as that of the Y51 (except that it runs Android 5.0.2 out-of-the-box). So the main difference between the two smartphones isn’t exactly clear at this point.

In case you aren’t already aware, vivo is expected to unveil the X6 flagship today.
[“source-gsmarena”]