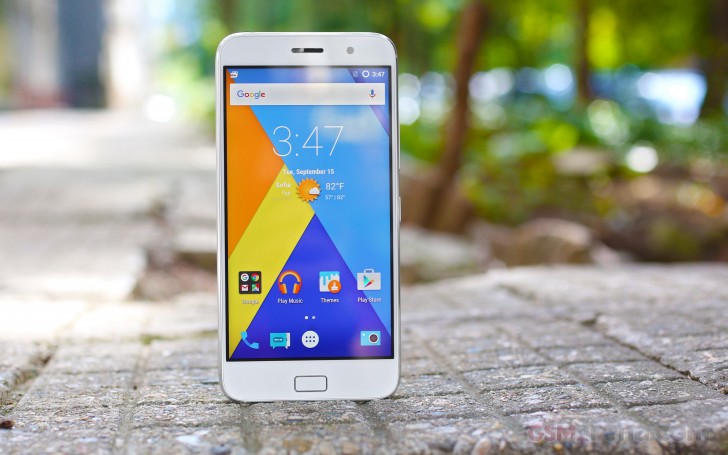 The Lenovo-backed ZUK Z1 is now finally ready to make its international debut, about a month and a half after its official unveiling in China.

The affordable smartphone is set to become available to order through eBay’s Spanish and French operations in just a few hours – at midnight in both Spain and France, to be exact.

As previously revealed, the international model will run Cyanogen OS 12.1 based on Android 5.1.1 Lollipop. It will also carry some Lenovo branding, at least on the box and in the user guide. This has presumably been done in order to take advantage of Lenovo’s superior brand recognition.

Otherwise however, the handset is the same one that’s been announced in August. It comes with a 5.5-inch 1080p touchscreen, a 13 MP rear camera with LED flash, an 8 MP selfie snapper, Qualcomm’s Snapdragon 801 chipset at the helm, 3GB of RAM, 64GB of storage, 4G LTE support, dual-SIM functionality, a fingerprint scanner, a USB Type-C port, and a 4,100 mAh battery.

At eBay.es you’ll be able to buy one for just €279.99, while eBay.fr will offer it for €285.99. These prices may only be valid for a limited time according to the company.