The Samsung SM-W2016 – which was spotted listed on GFXBench last month and is alleged to be the Golden Galaxy 3 flip phone – has been certified by China’s Telecommunication Equipment Certification Center (TENAA), revealing most of its key specs, although no images were included. 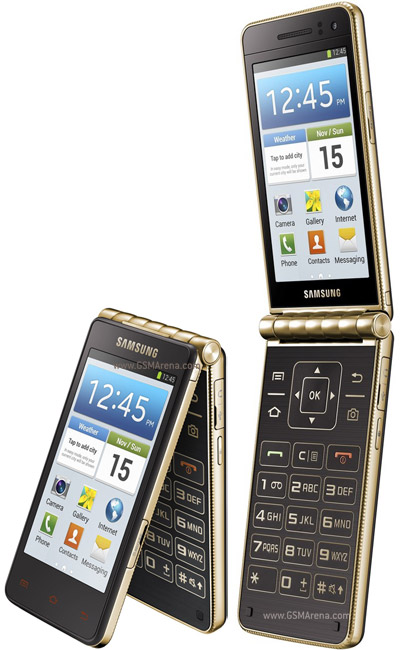 The TENAA listing reveals that the device is powered by an octa-core 2.1GHz processor, and sports 3.9-inch internal and external (768×1280 pixel) displays – it’s worth mentioning that the GFXBench listing suggested a 4.6-inch HD screen instead, although we told you that benchmarks have got this wrong quite a few times in the past.