Google announced the official rollout of Android 6.0 Marshmallow – there aren’t any new features but soon a lot more people will get it (so far it was only available as a developer preview).

Starting next week, the Nexus 5 and Nexus 6 phones plus the Nexus 7 (2013) and Nexus 9 tablets will start receiving the new Android version.

As a reminder of the new features, Google really stepped up the new voice assistant game. Google Now on Tap is a full-blown digital assistant and can answer questions and understand natural language questions. Third-party app developers can tap into that too. 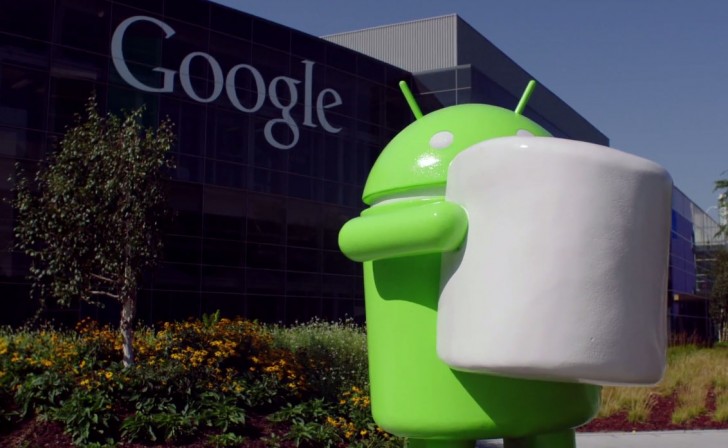 Further, there are granular permissions, native support for fingerprint readers to help with Android Pay and Play Store payments, Doze (which improves standby battery life on the Nexus 6 by 30%). Notifications are less intrusive since you can swipe them up to hide them without dismissing them.
[“source-gsmarena”]