The Android 6.0 Marshmallow soak test for the third-generation Moto X Pure Edition has begun in the United States. The news was announced by Motorola’s senior director of software product management David Schuster on Google+. 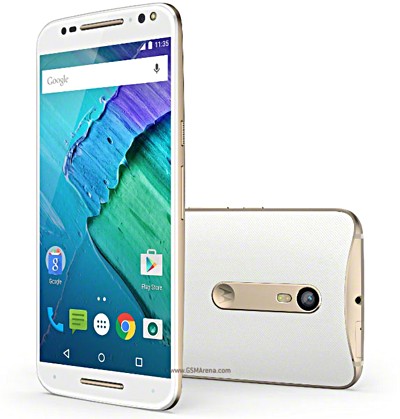 As with any soak test, Schuster said they’ll be monitoring the progress of the test for next week, and if everything goes as per their expectations, they’ll proceed to a full launch. This effectively means that the official update could arrive in a week or so.

Some users of the smartphone received the Marshmallow update last month, triggeringreports that the soak test has begun. But Motorola quickly refuted those reports saying it’s just a “TestDrive.”

If you aren’t already aware, the Moto X Pure Edition (2015) is basically the US version of the Moto X Style sold internationally.
[“source-gsmarena”]