After the next-gen Samsung Galaxy A7, the Galaxy A5 (2016) with model number SM-A5100 has also been certified by Chinese certification authority TENAA, confirming some of its key specs. 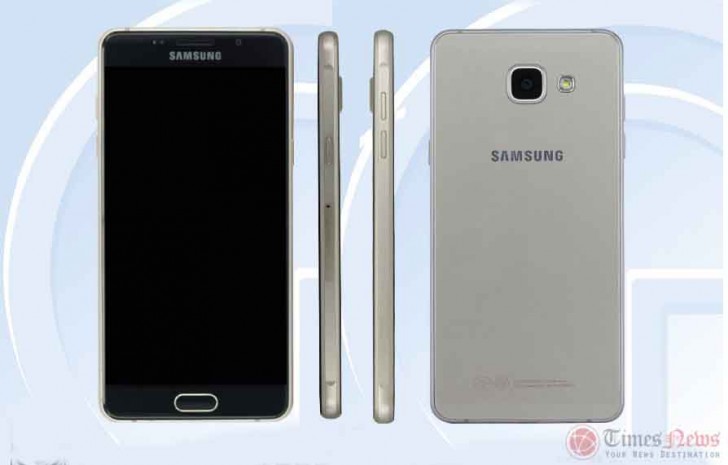 As per the TENAA listing, the device is powered by a 1.7GHz octa-core CPU and sports a 5.2-inch (1920 × 1080 pixel resolution) OLED display. It has 2GB RAM and 16GB expandable internal memory. In terms of camera, the handset features an 8MP or 13MP rear unit and a 5MP front shooter.