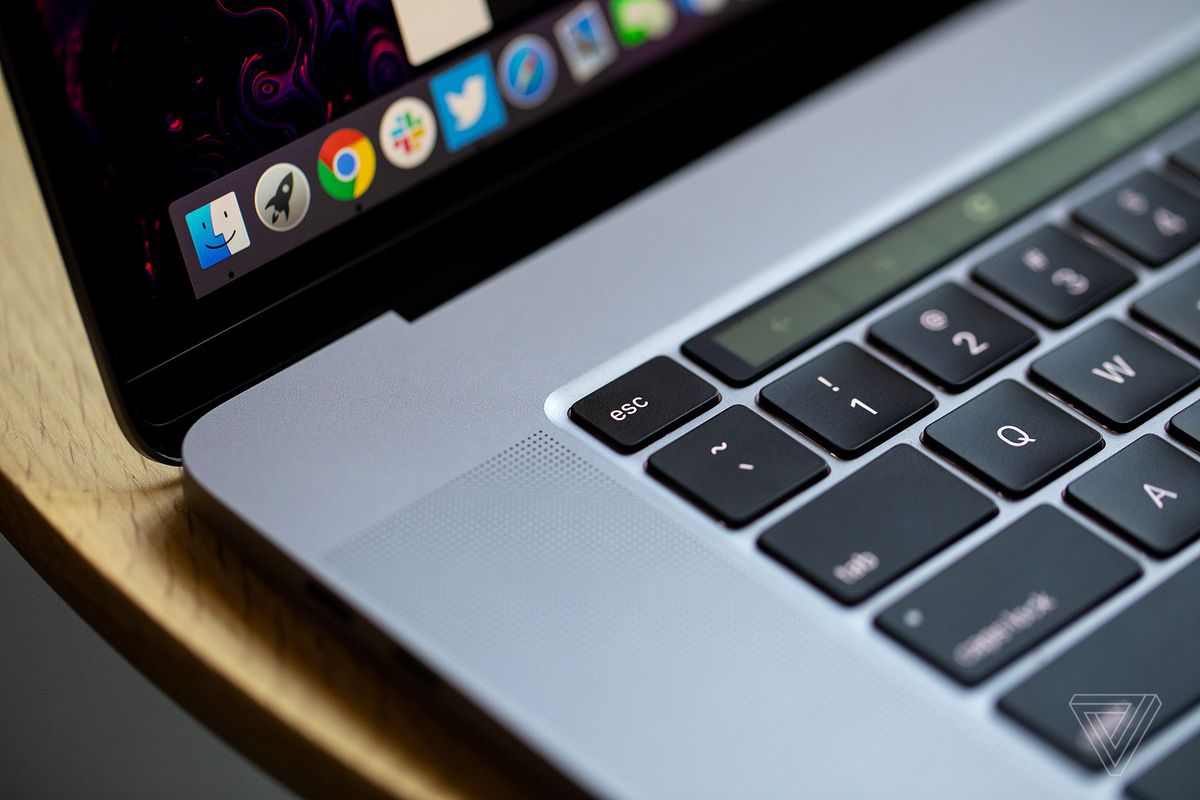 Apple is introducing a new feature in most modern MacBooks called “Battery health management.” It’s going to be available today for developers and will roll into the future macOS Catalina 10.15.5 update.

On by default, the new feature is intended to extend the overall lifespan of your laptop battery by reducing the rate of chemical aging. It does so by not charging the battery all the way up to the maximum in certain cases. Fully charging a battery puts a strain on it that can more rapidly reduce its longevity over time. Some phones now avoid charging all the way to 100 percent until just before you wake up for this reason.

Apple says that it will of course ensure that it doesn’t have a major impact on battery life, but would not say what percentage a charge may be reduced.

Your menu bar may show 100 percent, but that will mean something a little different

It may be that you don’t need to worry about that anyway, because Apple is being strategic in how it targets who will be affected by this change. It’s using your MacBook’s on-device history of charging and battery temperature to determine if your battery lifespan could be significantly extended by this feature.

The feature will apply to any MacBook that supports Thunderbolt 3. That includes any MacBook Pro since 2016 and MacBook Air models since 2018.

So, for example, if you’re the sort of user who tends to have their laptop plugged in nearly all the time, keeping your battery at 100 percent charge all the time is a recipe for shortening its lifespan. Apple says a variety of factors will play in to the computer’s decision to engage battery health management, including ambient temperature, processor loads, and charging patterns.

Apple says the feature will be on default but that users can turn it off by heading into the power setting in macOS. All of the data in the battery health management feature is collected and analyzed locally, with information only being sent to Apple if opt-in to sharing analytics — and even then Apple says that data would be kept anonymous.

Not to put too fine a point on it, but people are depending on their laptops more than ever during the COVID-19 pandemic and it may be that they’re leaving them plugged in for longer periods than before. That could mean that this update will help those MacBooks last longer. It’s also adaptive, so when your charging patterns change the feature will adjust to match.

If you keep your MacBook plugged in all the time, this feature may turn on for you

The latest version of macOS, Catalina, was released in October. It added support for ported iOS apps, broke up iTunes into a number of smaller services, and included an easy way to use an iPad as a secondary display. The update also included some frustrations, like overbearing security prompts that meant apps had to ask for permission to do basic things, like access folders or accessibility functions.

While it’s possible the pandemic will throw off the company’s timing, Apple should be on track to unveil the next version of macOS in June. The company has already said that its annual developers conference, WWDC, will be an all-online event this year. It’s supposed to kick off sometime in June, though Apple hasn’t set a specific date yet. Apple still plans to host an online keynote presentation to make announcements and preview what’s next for its software.