The rumour mill has not been kind to Apple AAPL -1.16%

’s so-called iPhone 11. The 2019 iPhone has been labelled as ugly, boring and out of touch, but now the story has taken a twist. New information reveals Apple is making some surprising design changes… 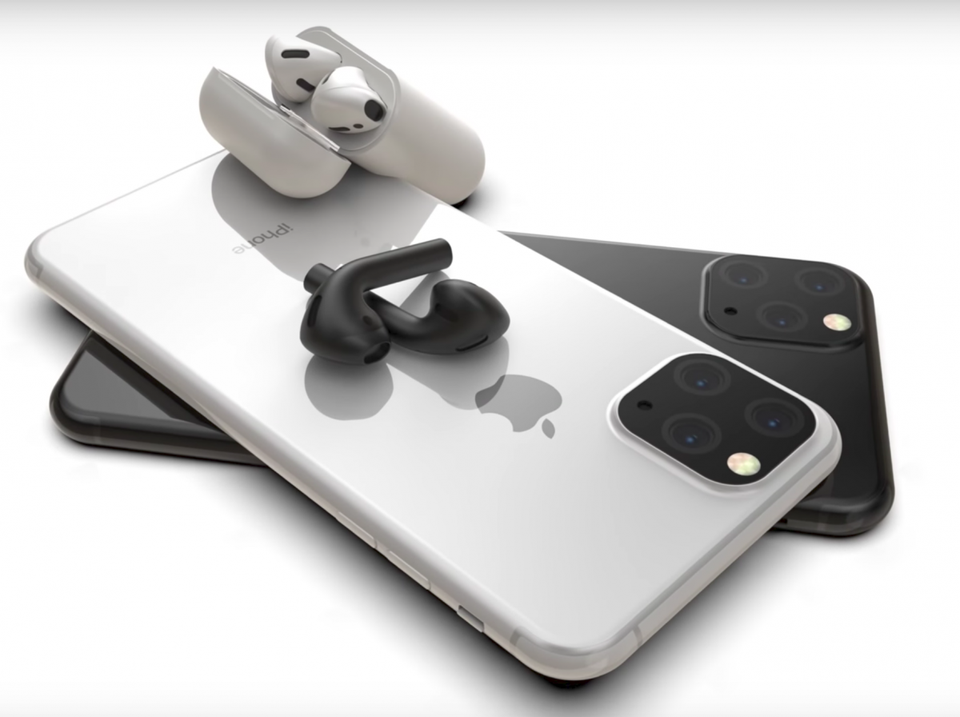 In a new video, hugely popular YouTube giant EverythingAppleProreports the iPhone 11 will respond to touch like no other smartphone.

Working with XDA Developer’s popular sleuth Max Weinbach, EverythingApplePro has learnt the iPhone 11 does not mark the end of 3D Touch (as was feared) but instead sees the phone double down on the technology behind it. In the biggest advancement of Apple’s ‘taptic’ engine to date, EAP explains it will be expanded to cover a 3×3 grid across the new iPhone’s entire display as well as adding more precise vibrations so input response is more tactile on every part of the screen.

This will enable the new iPhone to deliver far richer physical feedback to taps and gestures and it seems ripe for integration with third-party apps, particularly games.

Building on this, EAP also explains that Apple’s 2019 iPhone display will work underwater. This would be an industry first because, while many phones are water resistant these days, their displays have to be dry to operate properly. Yes, this opens up the potential for underwater photography without a case but a far more practical application is simply reliable operation in the rain – a common scenario where every phone performs erratically right now.

Moreover, while we have seen some eye-catching (and controversial) iPhone 11 designs mooted, EAP’s discovery shows Apple is adopting common-sense strategy as well. Building on Taptic’s class-leading position is smart and simply making a smartphone operate reliably in the rain is a (long overdue) no brainer.