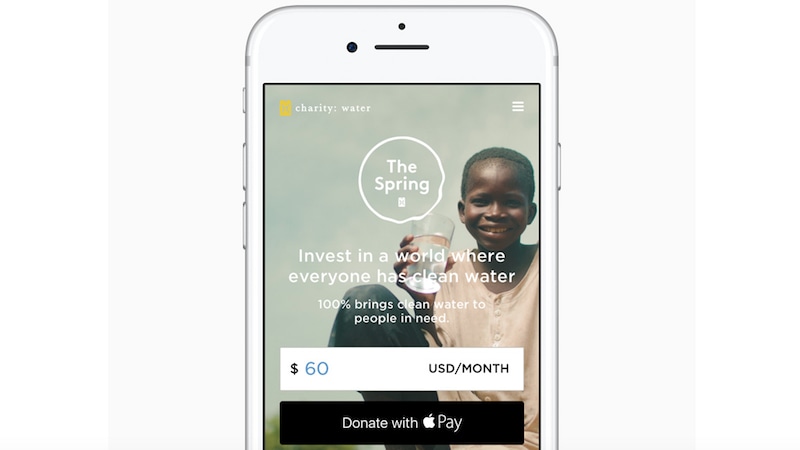 Apple Pay Expands to Charities, Samsung Pay to Offer Rewards
Apple is making it easier for people to give to charities by expanding its Apple Pay payments service to nonprofits.

Apple Pay is mostly known for enabling purchases at retail stores with the tap of an iPhone, although the service can also be used for online transactions on apps and websites. Apple had limited this to buying goods and services – until now.

The American Red Cross, United Way and 18 other nonprofits will accept Apple Pay starting Monday. Others are coming soon.

Apple Pay can speed transactions because people don’t have to re-enter card and contact information, though people need to enable the service first. Apple says that websites and apps accepting Apple Pay report seeing twice as many people complete transactions, compared with other payment methods.

Separately, Samsung says a payment service on its phones, Samsung Pay, will start offering points for each transaction, regardless of the amount spent. They will be redeemable for gift cards and Samsung products.

Americans are just starting to warm up to mobile payment services such as Apple Pay and Samsung Pay. One of the chief hurdles is the fact that for in-store transactions, it’s not that difficult to pull out a plastic card to pay. And many merchants still do not accept such mobile payments. Although usage is growing, mobile payments are still a small portion of overall sales.