Things are not getting better for Apple. In a month where 1.4BN iPhones and iPads were hacked, 2018 iPhone sales hit such lows Apple risks major fines and leaked 2020 iPhones only served to highlight how poor 2019 models look, now there is more bad news.

Successors to Apple’s iPhone XS, iPhone XS Max and iPhone XR will miss out on a major (and necessary) camera upgrade

Major UK newspaper The Telegraph has revealed that Apple has pulled cutting edge camera technology from its upcoming iPhone 11 line-up and the company has nothing comparable to replace it. With Apple (controversially) redesigning the iPhone 11 around its massive camera upgrade, the news is a shock.

It is also a devastating blow to Apple’s Quantum Dot partner, UK-based Nanoco, after it revealed the loss and subsequently saw its value slashed from £93M to just £24M. BlueFin Research also followed this up, with sources confirming Apple has ended development of Quantum Dot image sensors due to cost. The researchers stated Apple has shifted its attention to 3D laser mapping, but the technology will not be ready until 2020 “at the earliest”.

The news is a blow because not only is the cancellation so late, but QD sensors can be tuned to very specific light spectrums, giving 2019 iPhones the potential to deliver a true differentiator to current class-leading rivals. And with iPhone cameras even falling behind budget phonesrecently, a serious upgrade has been necessary for some time. 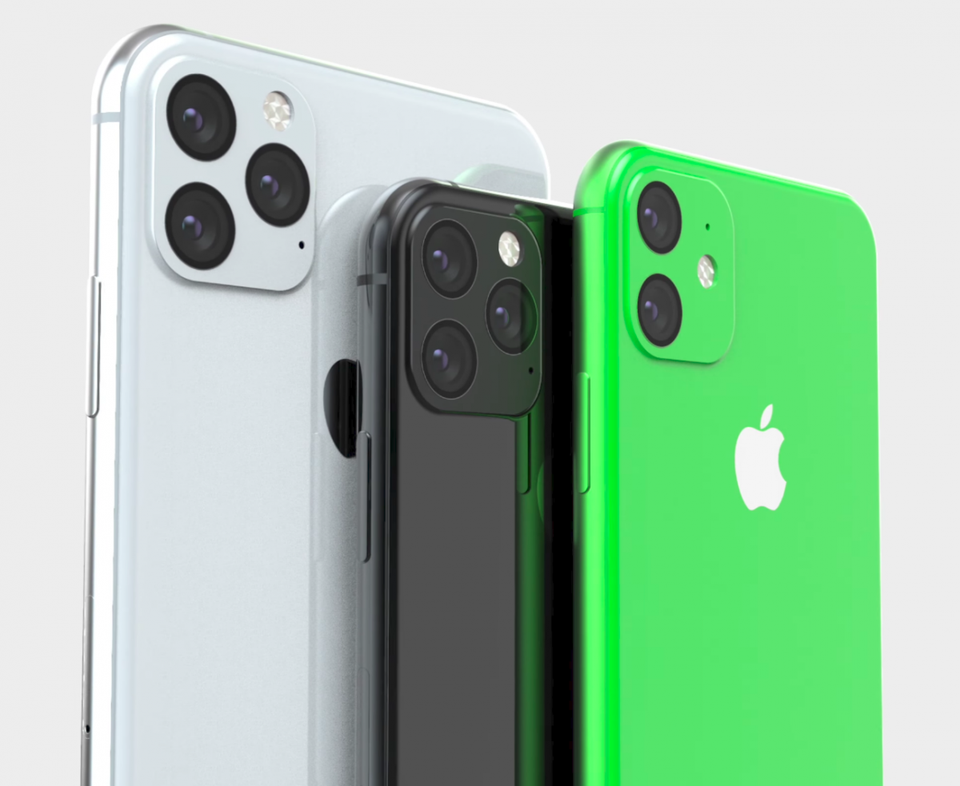 All of which means Apple’s 2019 iPhones look even less compelling than they already did. The good news, however, is Apple’s 2020 models are potential game-changers, combining 5G with smart new sizes and that superiority was clear before the 2019 models took their latest dive.

So yes, if ever there was a year to hold off your iPhone upgrade, this is it.