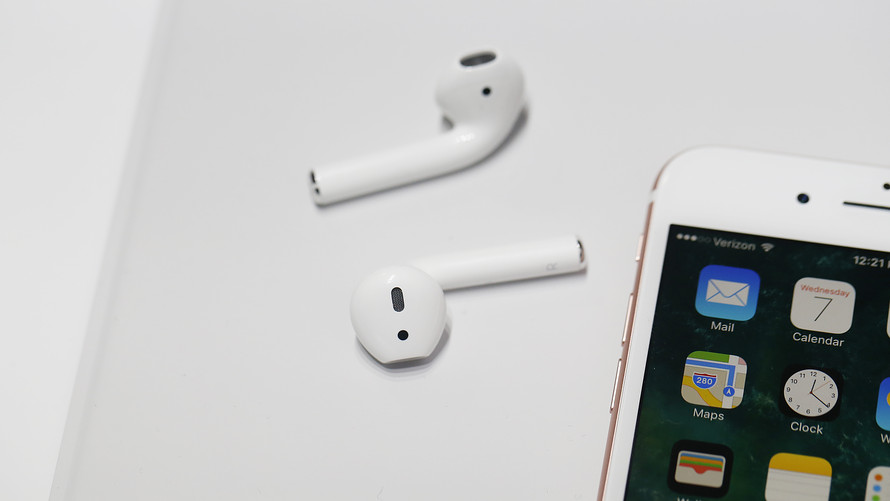 Demand for Apple’s new AirPods is surging ahead of Black Friday sales and the wireless earbuds could see shortages heading into the holiday season, according to Wedbush Securities analyst Daniel Ives.

The technology company AAPL, +1.34%  has reportedly ramped up production due to the success of its latest product. The promotional event Black Friday falls on the first day after Thanksgiving and marks the start of the holiday shopping season.

Ives estimated Apple was on track to sell more than 65 million AirPods units this year and could potentially hit 90 million unit sales in 2020.

Apple’s wearables division, which includes the wireless headphones, saw 54% revenue growth in the fourth quarter. Despite an iPhone sales slump and the impact of the U.S.-China trade war, Apple’s stock has climbed 70% so far in 2019 and analysts remain bullish. At the end of October, shortly before its results, Apple unveiled a high-end version of the wireless earbuds — AirPods Pro — with a new design, noise cancellation and a price of $249.

Ives said the new product would be “a clear star of Black and holiday season,” and pointed out that Amazon has slashed prices on older AirPods. He maintained an outperform rating on the stock with a target price of $325 — the most bullish on Wall Street — based on the roaring success of the wireless devices.

“As we head into Black Friday and the start of the holiday shopping season into the year-end, we are seeing a surge of consumer demand for Apple’s new AirPods Pro, with potential shortages heading into the Christmas time frame,” Ives said.

He added that production was steadily being ramped up and he expected Apple to meet “nearly all of its orders” approaching the holiday period.

Wedbush said iPhone 11 demand was also rising for the holiday season and would put “more fuel in the stock” ahead of the anticipated 5G boom in 2020.

Apple has turned to Chinese manufacturers in an attempt to meet the soaring demand for its AirPods Pro, the Nikkei Asian Review reported on Wednesday. The company has asked suppliers to double production, it said.