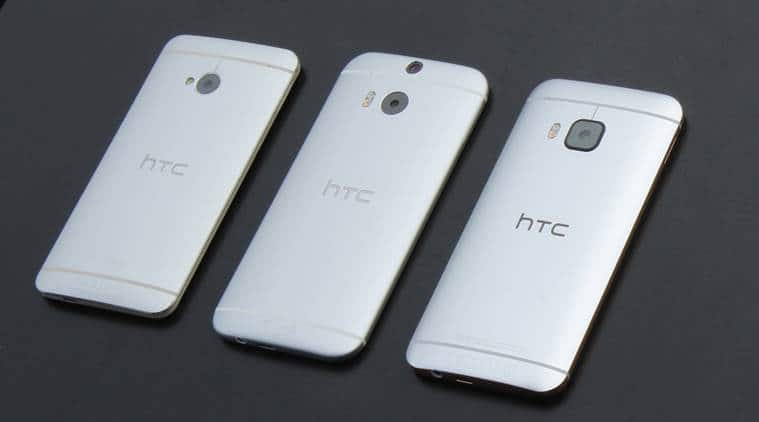 After Motorola, it looks like HTC is looking to bring a ‘classic’ phone of its back. Head of HTC Creative Labs Drew Bamford took to Twitter to ask HTC fans which classic phone they would like to see the company bring back with today’s technology. “Which classic HTC phone would you like to see us bring back with today’s technology?” Bamford’s tweet read.

HTC One M7 seemed to be a clear winner as many users who replied to the tweet saying they want the phone back. Bamford also tweeted the phone was one of his favourites as well. “M7 was one of my favorites, as well! We were first with the aluminum unibody in Legend and we perfected it in M7,” he said in a reply to one of the Twitter users.

HTC One M7, which was launched in 2013, stood out from the competition, thanks to its unibody aluminum design, dual stereo speakers, and full HD display. HTC One M7 was a touchscreen Android smartphone with a 4.7-inch screen.

HTC closed its operations last year, though the Taiwanese smartphone brand has said it will not shut its smartphone business in India. HTC was going through troubled times in India as its top management including country head Faisal Siddiqui resigned. But the company has not officially announced its re-entry in India.

In international markets as well, HTC is less visible in the smartphone market since Google acquired HTC’s talent along with a non-exclusive license for its intellectual property in a $1 billion deal in 2017. HTC now focuses more on consumer VR with its Vive headsets.