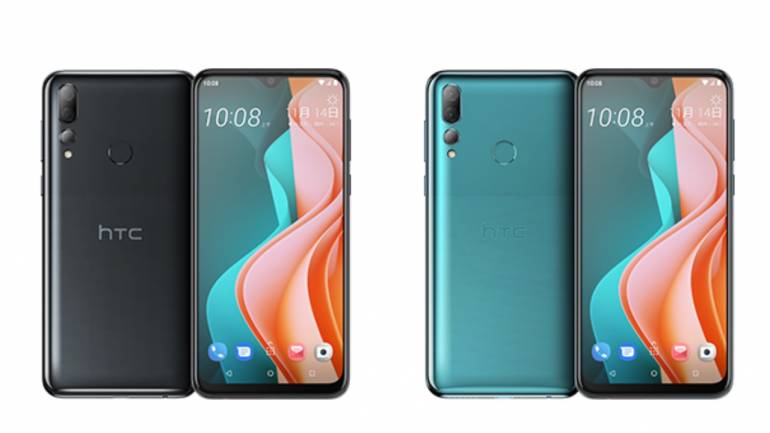 The past couple of years have been quite for HTC when it comes to smartphone launches. Earlier this year, the Taiwan-based company launched two new smartphones, the Desire 19+ and the U19e. HTC has now expanded its Desire series with the launch of the 19s in Taiwan.

A MediaTek Helio P22 SoC handles the processing under the hood with 3GB RAM and 32GB internal memory. Storage can be further expanded via a microSD card. The Desire 19s comes packed with a fairly-large 3,850 mAh battery that can be charged via a USB Type-C cable.

There is no word about the Desire 19s’ availability outside Taiwan.