Over a month after making official the Zenfone 2 Deluxe and Zenfone 2 Laser smartphones, Asus has launched the affordable Zenfone Go smartphone in India. The device has been the subject of some rumors and leaks in the recent months. 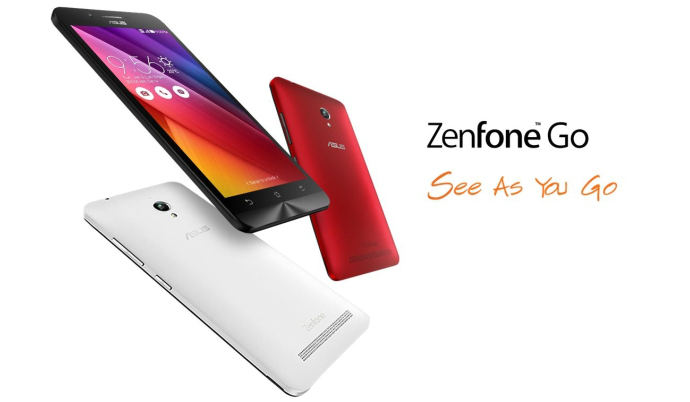 Specs-wise, the handset is powered by a MediaTek MT6580 SoC with quad-core processor clocked at 1.3GHz, and sports a 5-inch HD (1280×720 pixels) IPS display. It comes with 2GB RAM and 8GB expandable internal memory, and packs in a 2,070mAh battery.

In terms of camera, the Zenfone Go features an 8MP rear unit and a 2MP front shooter. Connectivity options include 3G, Wi-Fi 802.11 b/g/n, Bluetooth 4.0, and GPS/A-GPS, while color options include black, white, and red.

On the software front, it runs Android 5.1 Lollipop-based Zen UI and comes bundled with 100GB of free Google Drive storage for two years. Priced at INR 7,999 ($120), the smartphone will be available for purchase through Flipkart and the Taiwanese company’s offline retail stores.