Alternative Android OS developer Cyanogen has announced that it has expanded the Cyanogenmod (CM) device family with the addition of more mid-range handsets from companies like Motorola, Xiaomi, Oppo, and others. 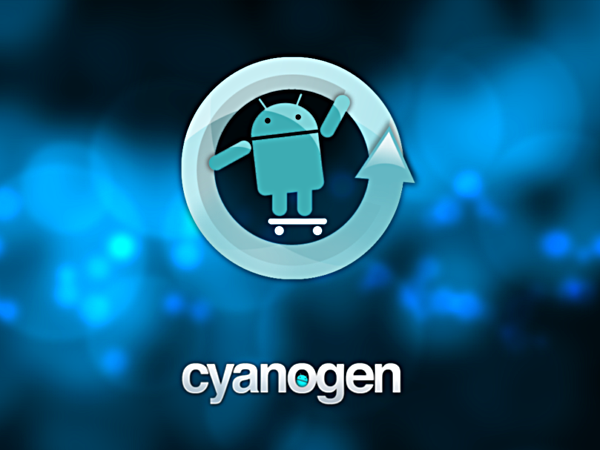 Some of the devices that are now supported include Moto E and G 2015, Xiaomi Mi3w and Mi4, as well as those from OEMs like Smartfren and WileyFox. Some Samsung/HTC/LG handsets that have also made it to the list include Korean G3, M8 Dual Sim, Galaxy S5 variants of Japan/China, and the S5 Duos.

Also now supported are devices like Honor 4 & 4x, Ascend Mate 2, and SnapTo, making them the first set of Huawei devices to be supported since CM 7 – the latest CM version is 12. For those who are interested, here is an exhaustive list of officially-supported CyanogenMod devices.