Less than a week after the Lumia 950 XL officially went up for pre-order in the US, its smaller sibling Lumia 950 is now also available for purchase through the Microsoft Store. The smaller flagship is selling for just $19.97 on contract. 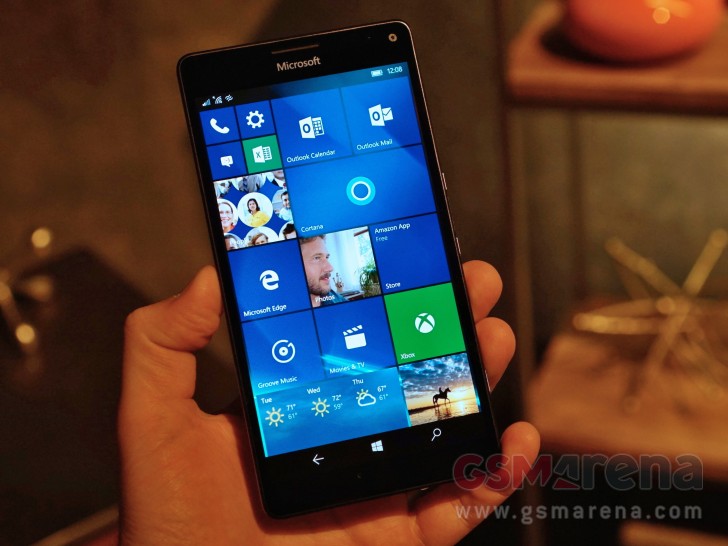 Keep in mind that the listed device is an AT&T variant – for those who aren’t in the know, Microsoft has already confirmed that the Lumia 950 will be exclusive to the carrier at-least for some time initially. The $649 Lumia 950 XL, on the other hand, won’t be available subsidized on any carriers in the US.

As always, you can purchase the Lumia 950 sans contract, too – that’ll cost you $598.99. The handset is available in black and white color options.
[“source-gsmarena”]