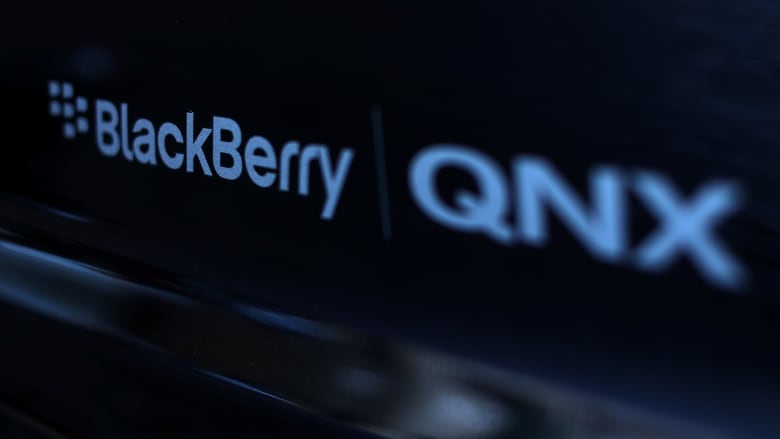 Blackberry and the federal government are expected to announce a major investment in autonomous vehicle technology in Ottawa’s Kanata neighbourhood, one expected to create some 800 jobs, according to a government source.

Prime Minister Justin Trudeau is expected to announce the approximately $340 million in new funding tomorrow morning at the Blackberry campus in Kanata.

The Prime Minister’s Office said Trudeau would make an “innovation and technology jobs” announcement alongside the CEO of QNX, a subsidiary of Blackberry on Friday morning, though the subject of the announcement was not communicated.

However, a government source told CBC News that Trudeau is expected to announce a $40-million investment from the federal government, while Blackberry will pledge $300 million to create 800 new jobs and maintain an additional 300 positions.

Barrie Kirk, the co-founder and executive director of the Ottawa-based Canadian Autonomous Vehicle Centre of Excellence, or CAVCOE, said the new investment is a signal of the hub’s potential.

“I think in terms of developing the technology, it’s a really big deal,” he said.

“There’s already a wonderful cluster of AV [autonomous vehicle] related activities in Kanata North and this is further evidence that this is a very significant cluster.”

Richard Yu, a professor at Carleton University’s school of information technology, has been collaborating with Blackberry QNX to develop and test autonomous vehicles.

“We have some special issues, especially the harsh winters here,” he said.

“We cannot just use the technologies developed in the U.S., so we need to have some big investment, especially from the government and from local industry.”

In January, Ontario Transportation Minister Jeff Yurek announced changes to the automated vehicle industry that would make it easier to test autonomous vehicles in the province, eliminating the need for an operator to be seated behind the wheel during testing.

Instead, the cars will be allowed to operate completely driverless on public roads, either with a passenger inside or with an operator controlling the car remotely.