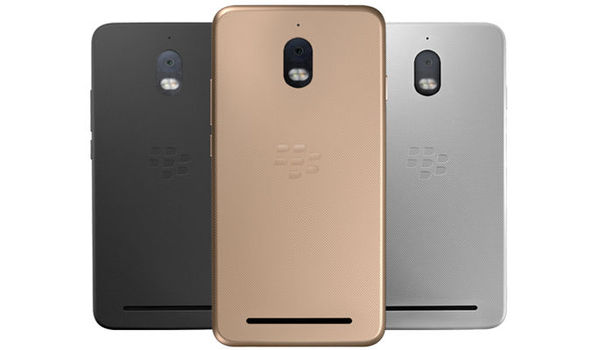 This is BlackBerry’s next phone – but you might not be able to get your hands on it
BlackBerry is back with its next smartphone release.

Following the hype that surrounded the launch of the BlackBerry KEYOne at Mobile World Congress last month, the company has now revealed another new device.

The BlackBerry Aurora is the company’s first release in partnership with Indonesian firm BB Merah Putih, and looks to offer another affordable Android smartphone.

However for anyone based in the UK, getting the BlackBerry Aurora might not be as easy as expected.

The device comes with a 5.5-inch 720p display, and runs Android 7.0 Nougat out of the box alongside BlackBerry’s own software offerings, including the DTEK security suite and BlackBerry Hub. 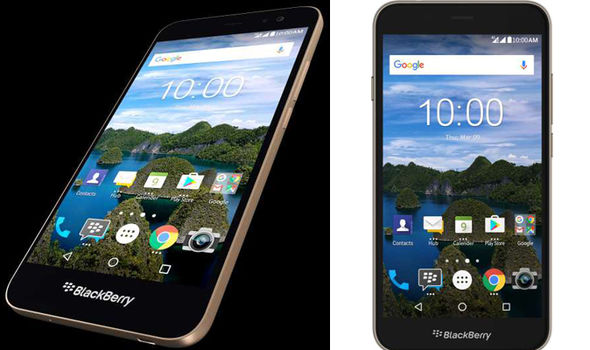 The BlackBerry Aurora combines Android 7.0 Nougat with some interesting hardware

That’s because the BlackBerry Aurora will initially only go on sale in Indonesia.

The move is due to Indonesia actually boasting the world’s largest population of BlackBerry users.

There’s no news on a wider launch for the device just yet, but if the device proves a success we may yet see the BlackBerry Aurora in other markets at some point.

If you’re still keen to get a new BlackBerry handset, the company is still gearing up to launch its KEYOne device soon.

Blending classic BlackBerry design with new influences, the KEYOne retains BlackBerry’s iconic physical QWERTY keyboard, which has been given a major intelligence upgrade, with a stunning touchscreen display and metal body.

Inside, there’s a Qualcomm Snapdragon 625 processor, with the device powered by a huge 3505mAh battery enhanced by Qualcomm’s Quick Charge 3.0 abilities that will allow the phone to go from flat to 50 per cent charge in just 36 minutes.

BlackBerry hasn’t confirmed an exact date in April for the launch just yet, so you’ve still got a few weeks to save up your pennies for the new device.