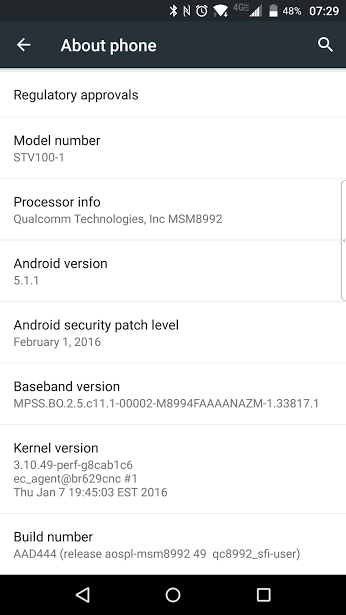 Well, that was quick. It’s February 1 today, and BlackBerry’s Android-powered Privsmartphone has already started receiving the Android security update for the month. That’s less than a month after January’s patch begun rolling out.

There’s currently no information whatsoever on exactly what fixes are included in the update given that even Google is yet to disclose the details about Android’s February security patch.

As for the devices receiving the update, it’d be fair to assume that only unlocked Priv units purchased directly from BlackBerry will be getting it for now as carriers usually take some time before rolling out any update to variants bought from them.