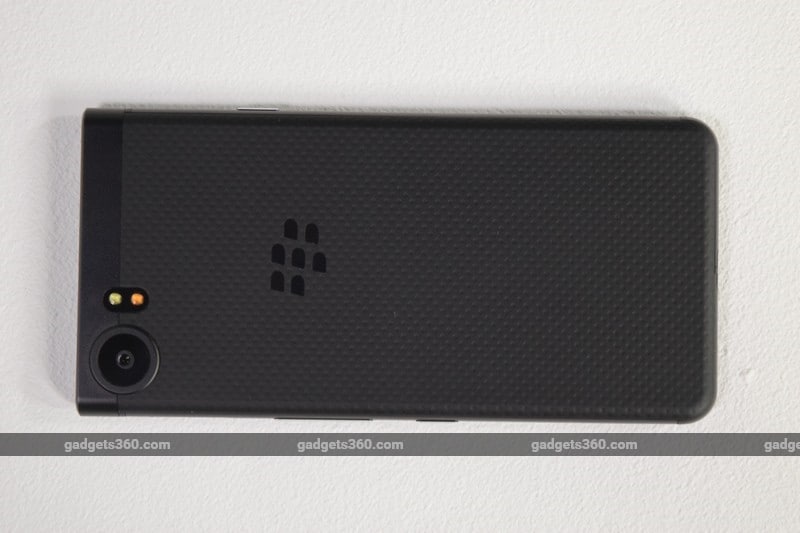 Canada’s BlackBerry signaled slowing sales in its software and services business as it switches to a subscription-based model, sending its shares down nearly 10 percent.

The company forecast 8 percent to 10 percent growth for the business in 2019, compared with 20 percent in 2018, overshadowing its first-quarter revenue and profit beat.

BlackBerry will no longer be selling its software and services on a licensing basis and will have to convince companies to agree to subscriptions, Chief Executive Officer John Chen said on a post-earnings call.

The growth guidance is lower than what the market has been expecting, and that’s mainly due to the company having to recognize enterprise software revenue based on subscription, Morningstar analyst Ali Mogharabi said.

A number of software companies, including Oracle and Adobe Systems, are moving much of their services to the cloud and relying on subscriptions for a steady stream of revenue.

“Our long-term goal is 90 percent-plus in recurring software and services revenue, which I believe we can accomplish within a year,” Chen said.

BlackBerry, which dominated the smartphone market nearly a decade ago before losing out to Apple Inc’s iPhones and Android devices, has been trying to win investor confidence and make money by selling software to manage mobile devices to corporations and government agencies.

As part of the transition, the company is also focusing on making software for next-generation driverless cars based on its QNX platform.

CFRA Research Angelo Zino said the turnaround is working for BlackBerry and investors need to keep a long-term view on the company.

“You don’t see big top-line and bottom-line growth because the company is still adjusting every quarter from the winding of their hardware business,” Zino said.

US-listed shares of BlackBerry slumped 9.8 percent to $10.54 in morning trading.

The comparable quarter reflected a one-time arbitration payment of $940 million from Qualcomm Inc.

Excluding items, the company earned 3 cents per share. Analysts were expecting the company to break even on a per-share basis, according to Thomson Reuters I/B/E/S.