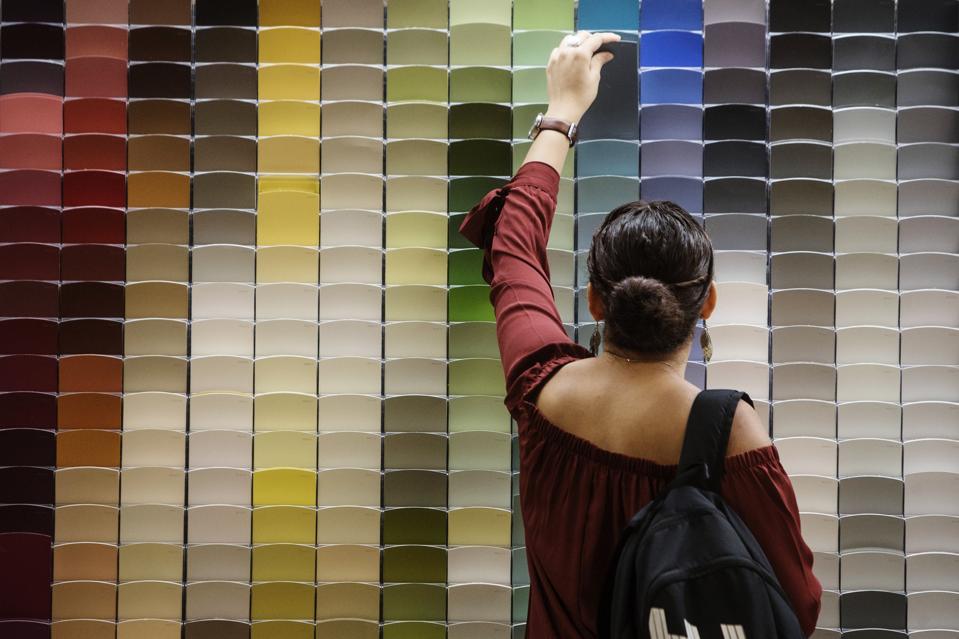 BlackBerry’s stock touched two-year highs of about $11.50 in early June after it won a surprise $940 million arbitration award relating to a dispute with Qualcomm. However, the stock has declined by over 20% since then, presently trading at levels of under $9 per share. Below we take a look at some of the factors that may have resulted in the selloff.

Trefis has a $9.50 price estimate for BlackBerry, which is slightly ahead of the current market price.