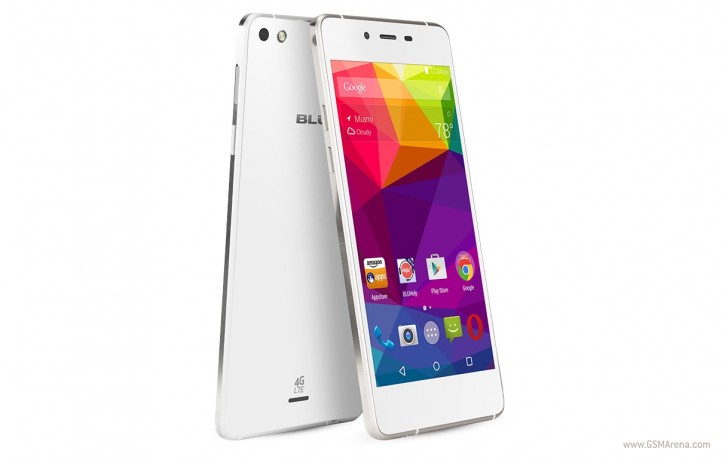 In addition to the Pure XL phablet, the Miami-based manufacturer BLU took the wraps off the Vivo Air LTE smartphone at CTIA in Las Vegas. With a 5.1mm body and 97 grams of weight, the newcomer is the slimmest 4G LTE device to arrive in the United States.

As its name suggests, the ultra-slim smartphone is an upgraded variant of the BLU Vivo Air, which was announced in January. The Vivo Air LTE swaps the MediaTek chipset of the original for a Qualcomm Snapdragon 410 solution, coupled with 2GB of RAM. 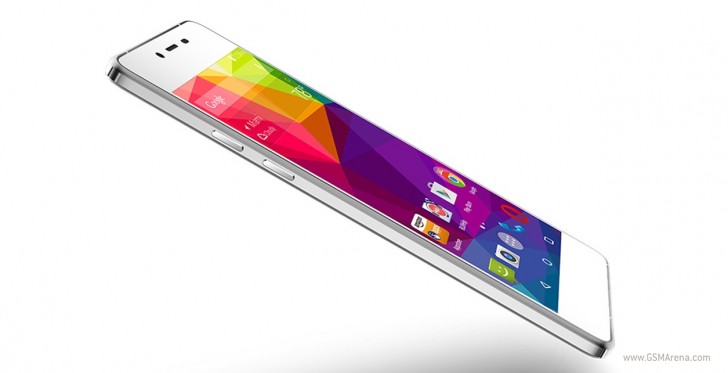 The handset will hit the shelves on September 22 in black or white color scheme, sporting a $199 price tag. Its LTE bands will be compatible with AT&T and T-Mobile