BLU Products has started selling two smartphones in India today. They both run Windows Phone 8.1 at the moment, but are promised to get updates to Windows 10 Mobile.

The BLU Win HD LTE and BLU Win JR LTE are already up for grabs at Amazon India, and they should be followed by some Android offerings from BLU in November. That’s also when we’ll see BLU feature phones launching in the subcontinent. 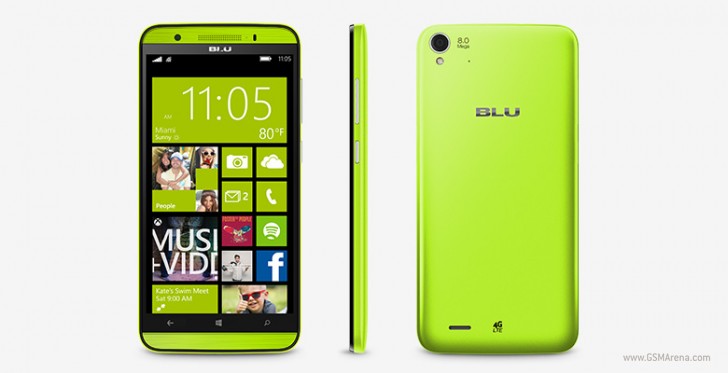