Yesterday, as promised, Chinese manufacturer vivo held an even to officially introduce us to its latest flagship duo – the X6 and X6Plus. Both the 5.2 inch and 5.7 inch handsets had quite a lot to offer, including full metal bodies and Super AMOLED screens and they stole the show from Y51 and Y51L models, which debuted at the venue as well. 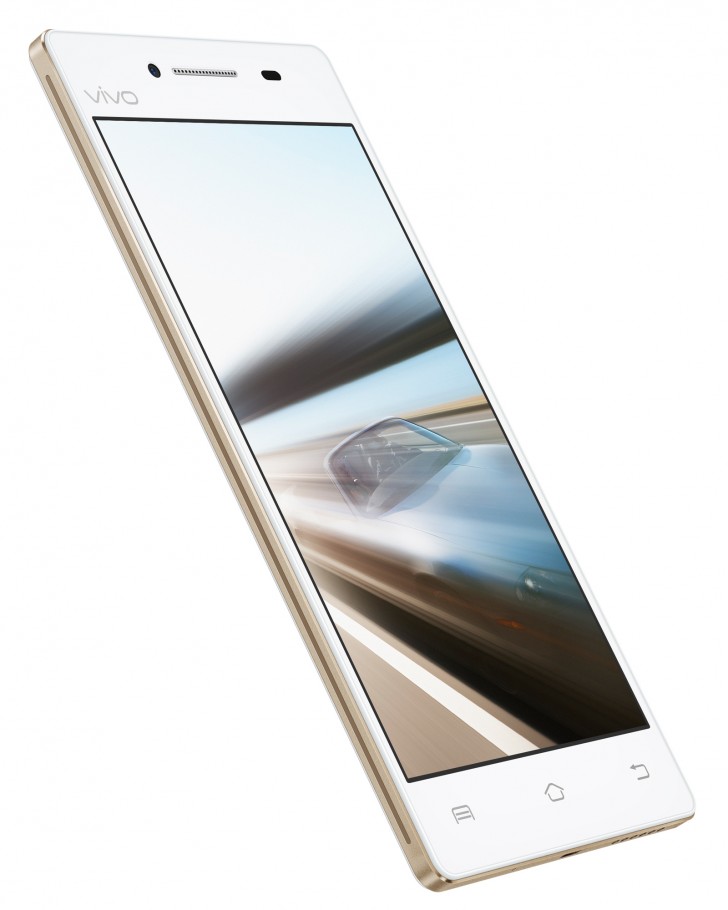 Apparently vivo didn’t want any distractions from its power duo an instead opted to silently out said handsets, well, at least the vivo Y51, which now has its own page on vivo’s official website. This, of course, allows us to take a better look at the device with detailed renders and a full specs sheet. It comes with a 5.0-inch display with a resolution of only 960 x 540 pixels, which is quite outdated, so we can only expect it to be a real budget-friendly offer. The Y51 is powered by a 64-bit Snapdragon 410 SoC with 2GB of RAM and runs on Android 5.0.2 Lollipop. 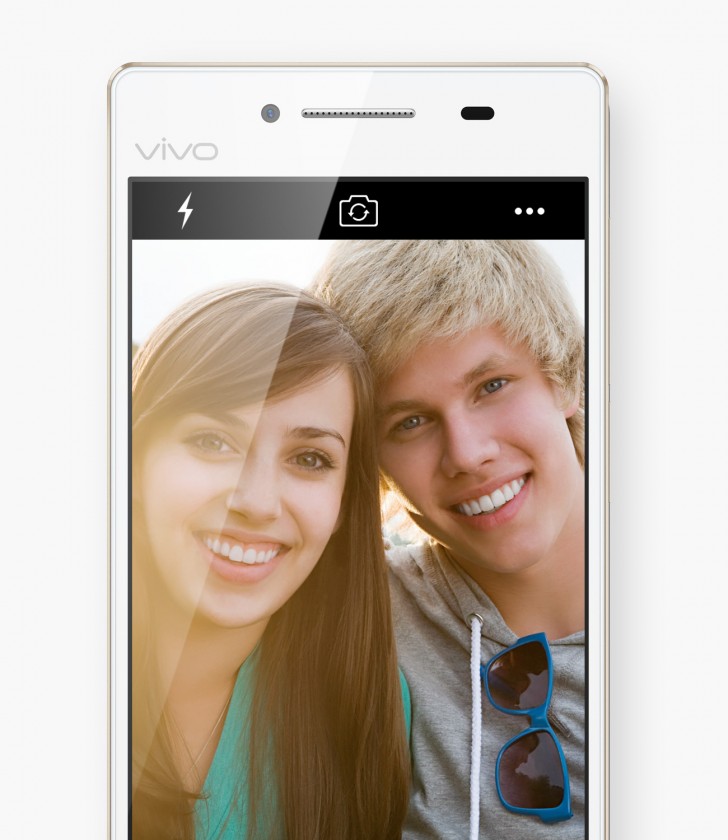 Storage is set at 16GB, but there is also a microSD card slot for up to 128GB extra. The camera setup is nothing special and consists of an 8MP primary shooter and a 5MP selfie one.

The Y51 measures 143.8×71.7×7.52mm and weighs in at 157g, which includes the 2350 mAh battery. There is LTE support, as well as optional Dual-SIM. Connectivity is also surprisingly rich with Wi-Fi, Bluetooth, GPS, FM radio and, interestingly enough – Infrared. 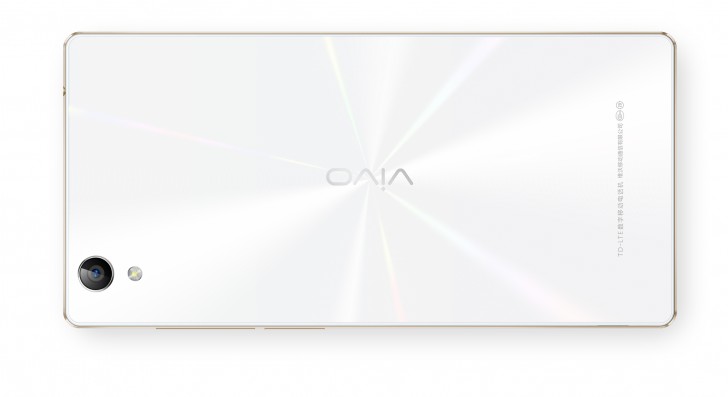 As for the Y51L model, as well as a few others that have been circulating in rumors, like Y51A and Y37A – we have no additional info to share yet. But, given the current turn of event, we can only assume they will be silently listed at some point as well.