Yu’s upcoming smartphone Yutopia, which has been the subject of a quite a few teasers in the last few months, will finally go official next week. The company has sent out invitations for the launch event, which is scheduled for December 7. 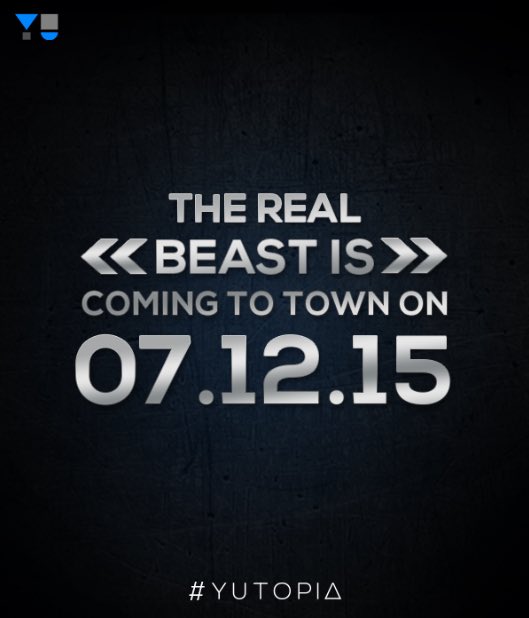 Yu is a Micromax subsidiary and a relatively young company. All the devices it has launched till date either fall in entry- or mid-level segments. However, going by whatever information has been teased until now, the Yutopia is expected to be Yu’s first proper flagship smartphone.

Rumors say that the Yutopia will be powered by a Snapdragon 810 SoC and sport a 5.2-inch QHD display. It will come in 3GB/4GB RAM options and will offer 32GB of internal memory. The handset will feature a 21MP rear camera and an 8MP front shooter. Sporting a metal body, it will run Android 5.1 Lollipop-based Cyanogen OS 12.1 at launch.
[“source-gsmarena”]