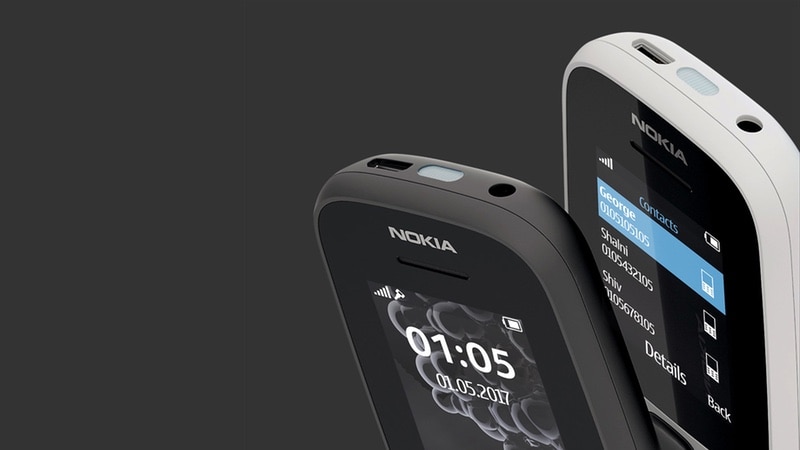 While we talk about the smartphone industry quite a lot on this podcast, we don’t mention feature phones nearly as much. We decided to change that on this episode, as games editor Rishi Alwani and podcast deputy Aditya Shenoy join host Pranay Parab to see why the feature phone industry continues to remain a big part of people’s lives.

We discuss the staggering number of feature phones that are still sold every year across the world, and talk about the reasons why smartphones haven’t been able to replace feature phones entirely just yet. We talk about crucial features and the price bracket, which makes it hard for people to buy smartphones.

The discussion then moves to Reliance Jio’s impending arrival on the feature phone scene. We speculate about the Jio feature phone, its price, and whether it could have 4G enabled by default. We mention the Jio data leak and why this should bother people who might want to buy this phone.

That’s all for this week’s episode of Orbital, which you can subscribe to it via Apple Podcasts or RSS or just listen to this episode by hitting the play button below.