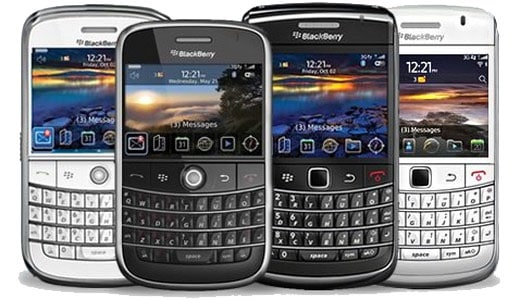 BlackBerry Ltd.’s QNX automotive software, used in more than 60 million cars, was listed as a potential target for the Central Intelligence Agency to hack, according to documents released by WikiLeaks.

CIA meeting notes mention QNX as one of several “potential mission areas” for the organization’s Embedded Devices Branch. The same branch also worked with U.K. spy agencies to develop tools to break into Apple iPhones, Google’s Android system and Samsung smart TVs, according to some of the 8,761 documents WikiLeaks posted Tuesday.

The meeting notes that mention QNX, dated Oct. 23, 2014, said the company hadn’t yet been “addressed” by the branch’s work. The documents don’t say if the CIA ever moved forward with QNX as a hacking target.

Spokeswomen for BlackBerry and QNX did not respond to requests for comment.

QNX has become a core part of BlackBerry’s pitch to investors as phone sales disappear and the company pivots toward software. The unit makes highly specialized operating systems for industrial products ranging from wind turbines to anti-tank missiles, but its most important product is in-car infotainment systems. More recently, BlackBerry has touted its software as ripe for the development of self-driving features and the fully autonomous cars of the future.

The Canadian company has also been leaning heavily on its reputation for security, positioning itself as the safest choice in a world where corporations and governments are flooded by hacking attempts. When security researchers showed how they could hack into a Jeep, taking control away from the driver while on the highway, BlackBerry was quick to say its tech wasn’t involved in the breach.