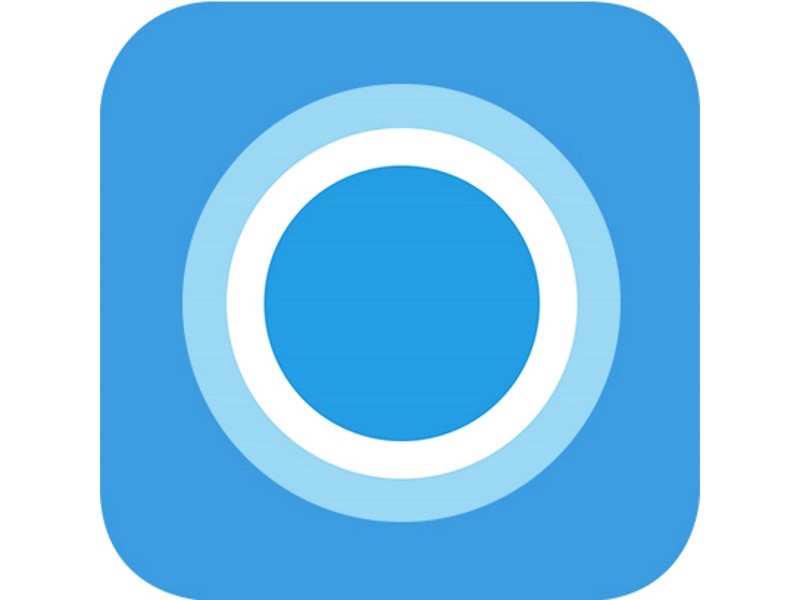 Microsoft has brought a new feature to its voice-controlled virtual assistant Cortana on iOS that allows the digital assistant to remember things for you. You can now tell Cortana to remember things like where you parked the car, according to the listing on the App Store. The update to version 1.9.0 also brings along improved feedback input experience.

Cortana for Android and iOS devices was launched in December last year. Since then the app has been updated multiple times to add new features.

Earlier this year, Microsoft announced several new features for Cortana on Windows and said that the virtual assistant will now be able to “pro-actively make suggestions” for users throughout the day such as offering to buy lunch or arranging transportation. The company also said that Cortana will be available above the lock screen, and will be available to users for tasks without unlocking the PC. Most of these changes will be available via the Windows Anniversary Update on August 2.

In April, Microsoft made a bold move by blocking Cortana from using Google Search on Windows 10. Cortana now performs all its searches from Microsoft’s own Bing search engine.