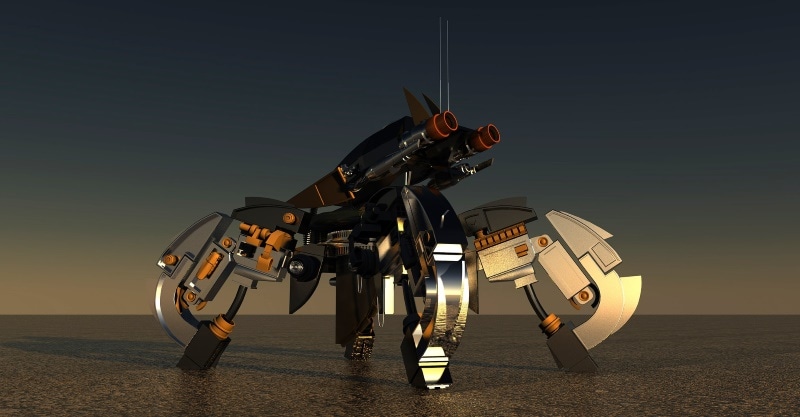 More than 100 robotics and artificial intelligence leaders including billionaire Elon Musk are urging the United Nations to take action against the dangers of autonomous weapons, known as “killer robots.”

“Lethal autonomous weapons threaten to become the third revolution in warfare,” warned the letter signed by 116 tech luminaries, including Musk, the chief of Tesla, and Mustafa Suleyman, cofounder of Google’s DeepMind.

“Once developed, they will permit armed conflict to be fought at a scale greater than ever, and at times scales faster than humans can comprehend,” the letter read.

“These can be weapons of terror, weapons that despots and terrorists use against innocent populations, and weapons hacked to behave in undesirable ways.”

They added: “We do not have long to act. Once this Pandora’s box is opened, it will be hard to close.”

A UN group focused on these types of weapons was set to meet Monday, but it was canceled and postponed until November, according to the international body’s website.

In 2015, thousands of researchers and personalities launched an appeal to ban “autonomous weapons.”