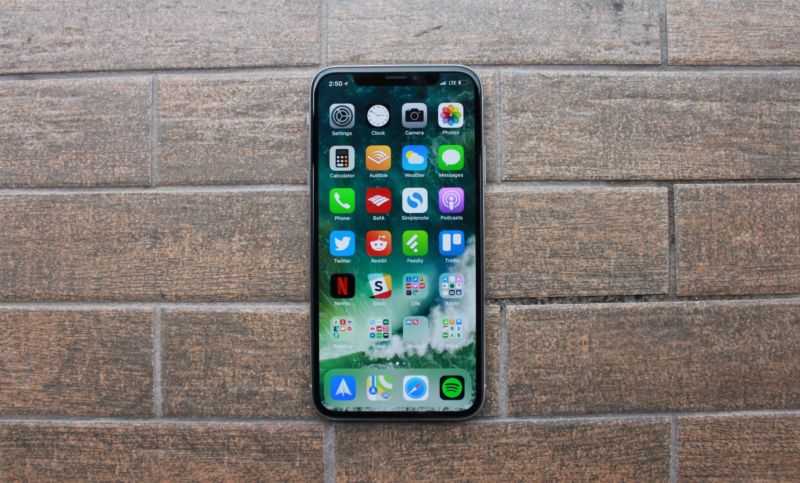 In the past few days, some iPhone, iPad, and iPod Touch users reported a bug that autocorrects the single letter “i” to either “A,” an exclamation point, or a symbol that resembles a question mark in a box. While the bug doesn’t appear to affect all users, it’s widespread enough for Apple to be working on a fix for it. According to a report by The Wall Street Journal, Apple plans to fix the problem in forthcoming iOS beta and public releases that should come sometime this week.

Apple originally claimed the bug was linked to the release of iOS 11.1. However, the Wall Street Journalreport found that some devices running iOS 11.0.3 also experienced the problem. The patch to be released from Apple should fix the problem for any devices affected by the bug.

Apple did not comment on what could be causing the issue, but the Internet always has its theories. Some claim the bug stems from both an autocorrect problem and an emoji renderingissue. No matter the cause, it’s a peculiar issue that can make any kind of text input slightly irksome. Incorrect characters are not sequestered to Apple apps and programs, either—any text can be affected, including tweets and Instagram captions.

Users affected by the bug can temporarily fix the problem using a text-replacement trick suggested by Apple: navigate to Settings > General > Keyboard > Text Replacement and add a new replacement phrase by tapping the + icon at the top-right corner. Type “I” in the phase field and “i” in the corresponding shortcut field and save. This isn’t ideal for long-term use, but until Apple fixes the issue, it seems to be the only temporary fix that works for most users.