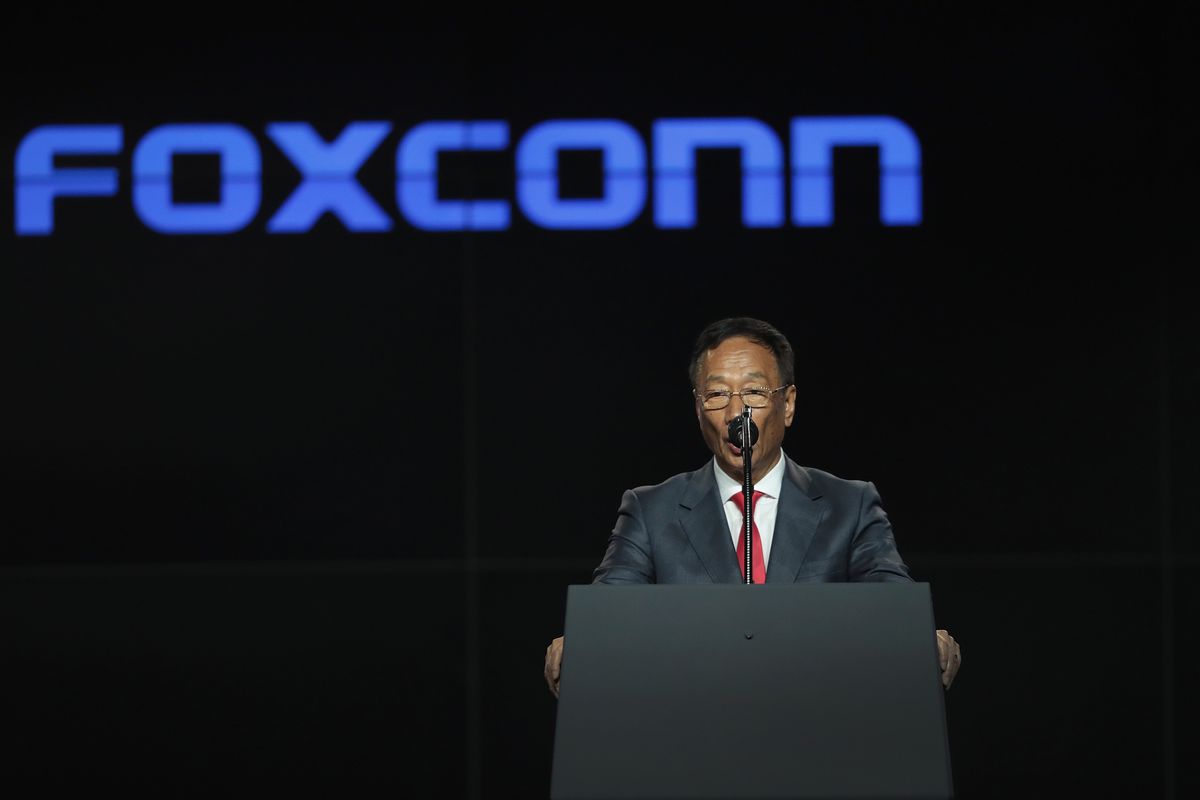 Foxconn founder Terry Gou has said that Apple should move its manufacturing out of China, Bloomberg reports. “I am urging Apple to move to Taiwan,” Gou said in response to a question about whether Apple will move production away from China. “I think it is very possible.” Foxconn is one of Apple’s key manufacturing partners, producing many of the company’s iPhones in Zhengzhou, China. The comments came on the same day that Gou confirmed he will be stepping down from his role as Foxconn chairman, effective July 1st.

Speculation is mounting that Apple will move some of its manufacturing out of China in the wake of the US-China trade war. At the end of the month, the Trump administration is due to impose a 25 percent tariff on phones, laptops, and tablets manufactured in China, which will cover a huge amount of Apple’s products. Apple has requested that its products be excluded from these tariffs, arguing that it would “result in a reduction of Apple’s US economic contribution” and “weigh on [its] global competitiveness.”

APPLE IS REPORTEDLY INVESTIGATING MOVING ITS PRODUCTION OUT OF CHINA

Apple is reportedly already interested in moving some of its production out of China, although not necessarily to Taiwan. Earlier this week, reports emerged that it has asked its suppliers, including Foxconn, to investigate the feasibility of moving between 15 and 30 percent of its production out of the country. However, at the time, it was reported that India and Vietnam were the most likely choices, followed by Mexico, Indonesia, and Malaysia.

Previously, another Foxconn executive, Young Liu, said that the company has the manufacturing capacity to produce all US-bound iPhones outside of China.