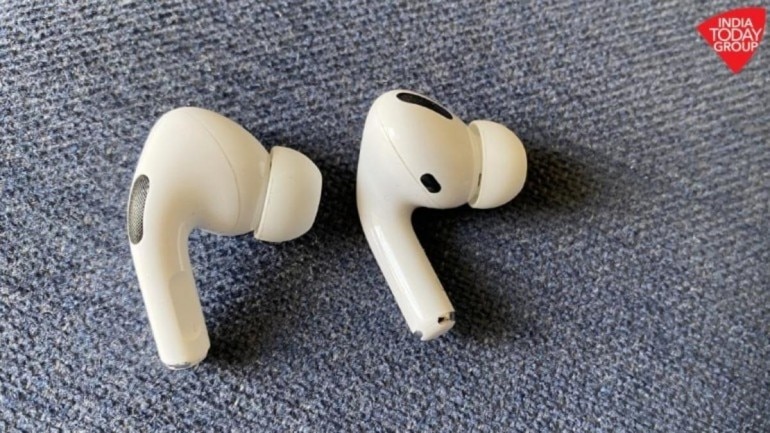 Apple has always been big on including health monitoring features in its line-up of products, and now a new report claims the company could take things a notch up by adding Ambient Light Sensors in future versions of its AirPods to monitor data such as blood oxygen level and heart rate.

This is according to DigiTimes which reports ASE Technology could be involved in manufacturing the sensors, and these sensors could find place in the new model of AirPods in the next couple of years. The publication claims Apple is expected to incorporate ambient light sensors (ALS) in next-generation AirPods devices in the coming 1-2 years, and Taiwan’s ASE Technology may handle the backend process for the new component.

As a GSMArena report rightly points out, we’ve seen similar technology used in the Galaxy S9, which uses a sensor that shines a light through the user’s skin to measure the variations in their heartbeat.

However it will be interesting to see how Apple manages to include the technology in a product that’s the size of the Apple AirPods. Although, once it becomes real, the feature could of great to use to users. Apple could very likely use the light sensors to monitor blood oxygen levels to check a person’s health and underlying conditions.

But before we get too excited about this rumoured feature, it would be prudent to note that the leak shared by DigiTimes comes courtesy of a supply chain source, and as such, the product in question could very easily be a prototype that is currently under testing and may never really end up making its way to the market in the future. However, considering that this isn’t the first time we are hearing of incorporation of new health-related features in future AirPods, we may just end up seeing this feature become reality in the years to come.

Earlier, we have also heard that Apple’s AirPods portfolio is set to expand with more than one product allegedly in the works. Ming-Chi Kuo, a renowned analyst for TF International Securities, had recently released a new investor note that underscores Apple’s plans for next-generation AirPods models and upcoming over-ear headphones. Kuo has noted AirPods 3 will enter mass production during the first half of 2021 while the AirPods Pro 2 production will begin as early as late 2021. But its over-ear headphones are likely ready to undergo mass manufacturing this summer, per Kuo.

In his note to investors, Kuo has predicted Apple’s high-end over-ear headphones will enter mass production sometime during the middle of 2020. This means the headphones should be ready for market release by late summer or early fall this year. However, the impact of the disruptions caused by COVID-19 pandemic has not been gauged for the prediction. Some previous rumours have suggested Apple is developing premium-range over-ear headphones under the Beats brand, which will be available in two variants.