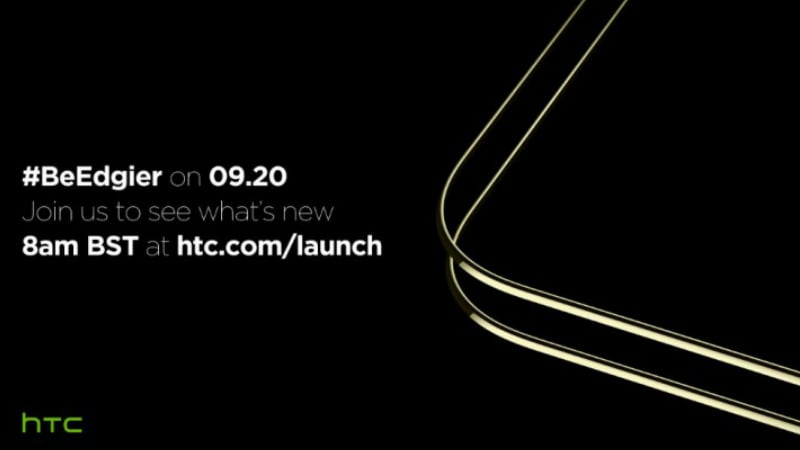 After last week’s teaser, HTC has now released another teaser video of the upcoming HTC Desire 10 series of smartphones, rumoured to be the Desire 10 Lifestyle and Desire 10 Pro. The video confirms that the two smartphones will sport a fingerprint scanner, and be launched on September 20 at 8am BST (12:30pm IST).

The video comes with the tagline #BeEdgier and begins with confirming that the Desire 10 smartphones will sport a fingerprint scanner. This information is again not new, because previous image leaks also show the scanner at the back.

Previous leaks suggest that the HTC Desire 10 Pro is the premium variant of the two smartphones. It will sport better specifications than the HTC Desire 10 Lifestyle, but comprehensive details aren’t available at the moment.