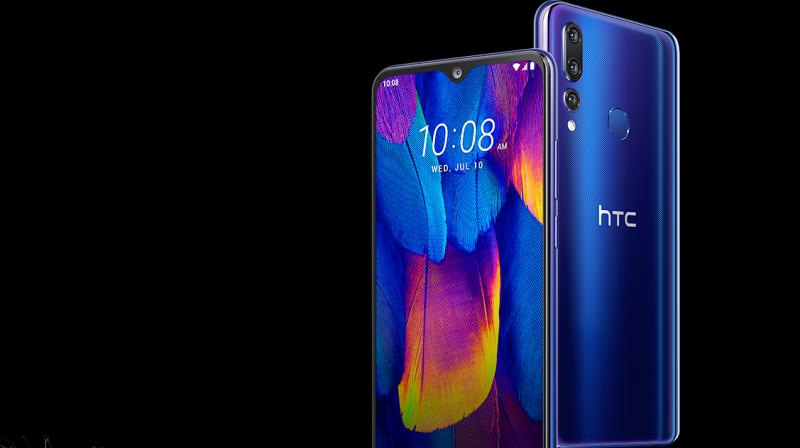 The new HTC smartphone is actually made by a China-based company called InOne Smart Technology.

HTC is finally coming back to India with a new mobile phone. Just about 48 hours ago, the Taiwanese consumer electronics company had teased its new phone with a waterdrop notch in front. Now, HTC has officially confirmed and announced the new phone being the ‘Wildfire X.’

The new HTC smartphone is actually made by a China-based company called InOne Smart Technology.

The HTC Wildfire X will sell itself in two variants – 3GB/32GB and 4GB/128GB. The device also has an external MicroSD slot, allowing storage expansion up to 256GB. The phone will support a 3300mAh battery with 10W fast charging.

Powering the device is a MediaTek Helio P22 processor running side-by-side with Android Pie onboard. In front, a 6.2-inch HD+ display exhibiting a screen-to-body ratio of 88.8 per cent. On its backside, a fingerprint scanner, triple camera setup and a 3D OPVD mirror body finish.

Moreover, HTC has introduced a new accessory called “MyBuddy,” which will come with the device itself. It is a distress companion that can trigger loud alarms in dangerous situations in addition to sharing your live location with family and friends. It can also transmit audio and video of its surroundings in real-time. Not only all this but it can be used to locate your misplaced phone as well. 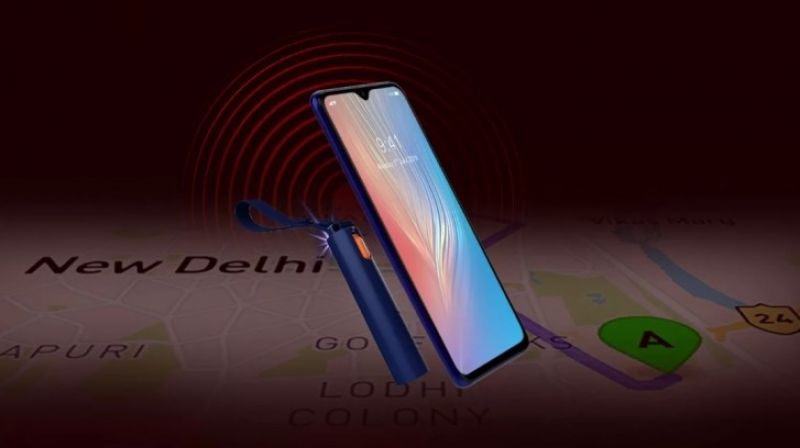 The company is yet to officially reveal the pricing of the device. As rumours suggest, Rs 9,999 could be the price of the 3GB RAM + 32GB storage variant and the higher 4GB RAM + 128GB storage variant could cost around Rs 12,999.